He stepped down from royal duties earlier this year

Prince Andrew could be set for a major royal comeback, after a tumultuous few years.

The Duke of York stepped down from royal duties after he was faced with sex assault claims made against him by Virginia Giuffre, which have since been settled with a financial agreement out of court – not as an admission of guilt.

Although Andrew, 62, was absent from Platinum Jubilee celebrations due to contracting COVID-19, he is set to make more public appearances in the coming weeks.

Princess Beatrice and Eugenie’s father is tipped to attend the Most Noble Order of the Garter on 13 June at St. George’s Chapel in Windsor Castle, alongside other royals.

The service is said to see members of the royal family walk in a procession to the Chapel, and to return to Windsor castle, where the Queen has recently made her permanent royal residence, in a carriage.

Although it has yet to be confirmed exactly who will be attending, a spokesperson for the royal family told The Mirror the final guest list would be finalised over this weekend.

A statement from Buckingham Palace reads: “A Service for the Most Noble Order of the Garter will be held in St George’s Chapel, Windsor Castle, on Monday 13th June 2022.

“Members of the Royal Family will walk in procession to the Chapel, and after the Service, will depart by carriages for their return journey to the Castle.

“During the Service, The Duchess of Cornwall will be installed as a Royal Lady of the Order of the Garter. A Lady Companion, the Baroness Amos, and a Knight Companion, Sir Anthony Blair, will also be installed.”

It has also been reported there are talks among the royal family to find a new role for Andrew, the Daily Mail has reported.

A source said: “Clearly at some point soon, thought will have to be given as to how to support the Duke as, away from the public gaze, he seeks slowly to rebuild his life in a different direction.”

Prince Andrew was said to be axed from future royal events following the sex abuse claims, however, in recent months – except for the Platinum Jubilee – he has made an appearance.

Cast your mind back to March when there was a Thanksgiving Service held for the late Prince Philip at Westminster Abbey.

At the service, The Queen paid tribute to her late husband with her outfit, Kate Middleton told Princess Charlotte this sweet thing to comfort her and Princess Beatrice broke the rules in this subtle way, but Andrew’s presence was also a huge talking point too.

The Queen apparently decided at the last minute that he should come. According to the official programme, he was meant to walk down the aisle with his daughters, Princess Eugenie and Princess Beatrice, but this changed on the day.

Instead, he arrived with his mother and walked her down the aisle instead, before taking his seat front row, next to his brother Prince Edward and his family. 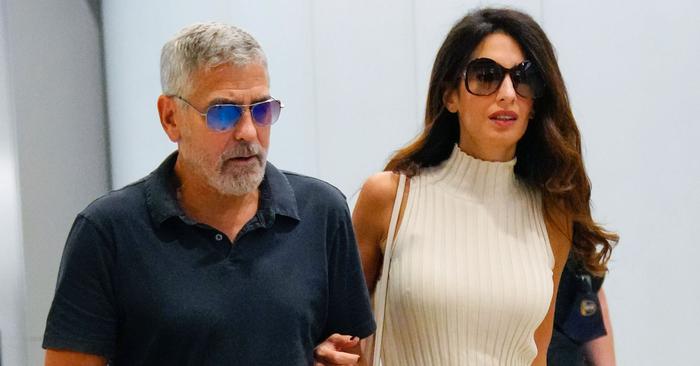 When deciding what to wear to the airport, I always have two questions in mind. First: Is it easy to wear ... 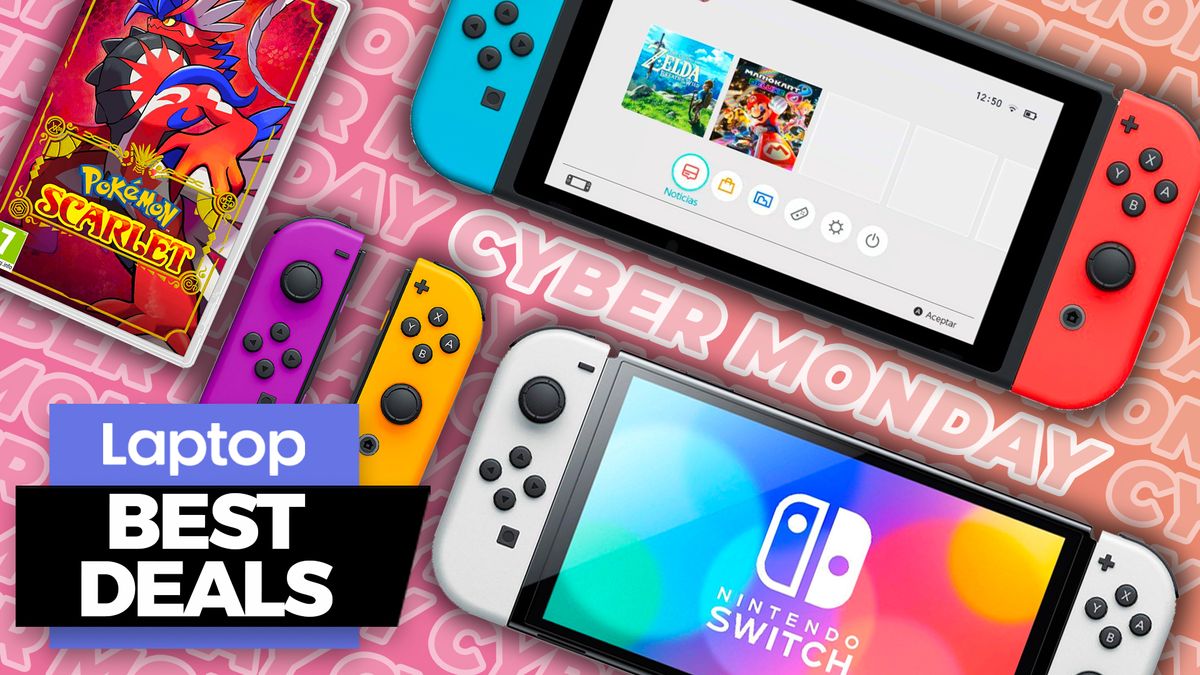 Warm up exercises can transform your workouts