Prince George is learning to tie his uniform tie Prince George, 9, has had to learn a new skill since starting at Lambrook School earlier this month.

With a new school comes a new school uniform, and George’s now includes a tie, which he is currently learning to tie by himself, his mum Princess Kate has revealed.

During the Prince and Princess of Wales’ visit to their eponymous country earlier this week, Kate stopped to speak to a group of children in their school uniform, which included a tie.

When the little boy told Kate he did, she told him: “Well done you. I’ve been teaching George because he has got to wear a tie now for school, so I’m having to teach him how to do it.

“But well done, you’ve done a good job with your tie. Nice to meet you.”

George started at Lambrook on 7th September, alongside his younger sibling Princess Charlotte, 7, and Prince Louis, 4. Sadly, their great grandmother Queen Elizabeth II died just one day later, amid what was already a time of many changes for the three royal children.

The family of five recently moved out of Kensington Palace in London and into the less intimidating Adelaide Cottage in Windsor, where the children can have more privacy. The home was chosen in part because of its proximity to the Queen, but tragically she had remained in Scotland while the Waleses moved to Adelaide, so they never got to be neighbours.

Still, Windsor is just an hour’s drive away from the children’s grandparents on the Middleton side’s home, Bucklebury Manor.

As for Lambrook, it sounds like the children are going to be very happy there, thanks to the many activities the school offers — not to mention the pet rabbits, pigs and chickens.

Princess Kate previously told a well-wisher that her children were really enjoying Lambrook already, and making new friends as well. 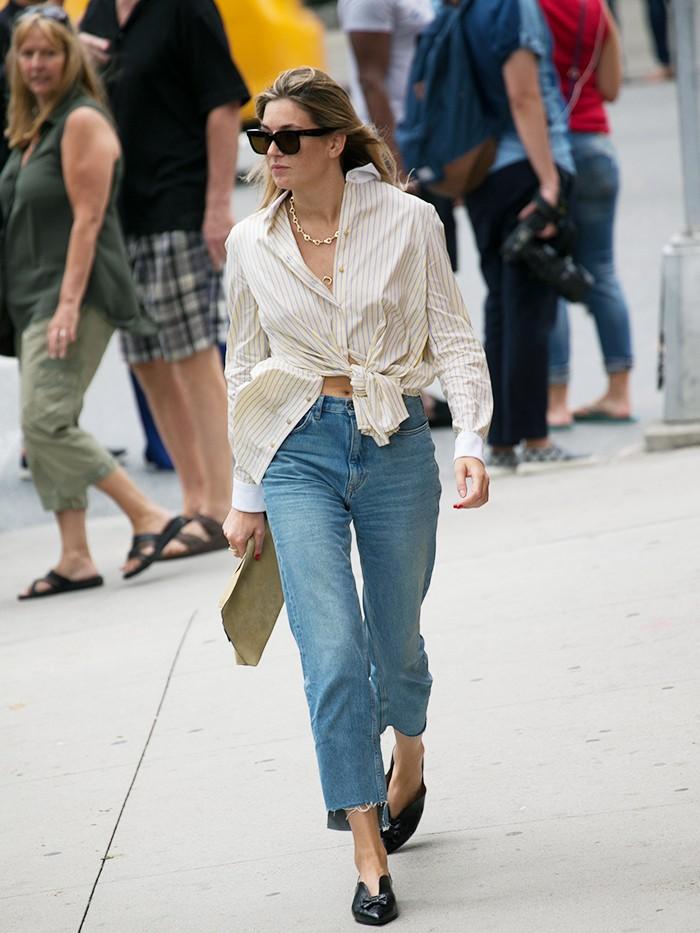 As a self-proclaimed expert shopper (hey, it’s literally my job!), there is no distance I’m not willing to go to ... 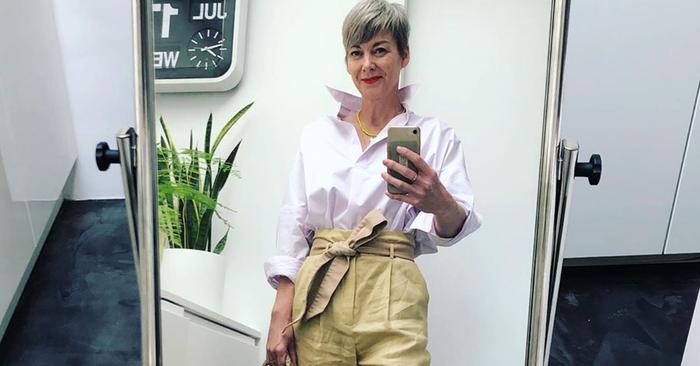 The 8 Best Outfits to Wear for Women Over 40

We consistently turn to women over 40 for much of our sartorial direction. After all, we consider this set to be ...