When it comes to Prince William and Princess Kate’s children, Princess Charlotte often seems like the one who speaks her mind and Prince Louis appears to be the cheeky one. Prince George, who turned nine earlier this year, often appears to be the responsible eldest child.

But one news story might change your ideas of the royal children a little bit. When he was younger, Prince George reportedly made sure his classmates (presumably those at Thomas’s Battersea in London) knew that he was not to be trifled with.

“[Kate and William] are raising their children, particularly Prince George, with an awareness of who he is and the role he will inherit, but they are keen not to weigh them down with a sense of duty,” royal expert Katie Nicholl wrote in her book The New Royals (via the Daily Mail).

“George understands he will one day be king and as a little boy sparred with friends at school, outdoing his peers with the killer line: ‘My dad will be king so you better watch out.’”

So although George is typically not the Wales child who makes headlines for being cheeky, that doesn’t mean he isn’t just as playful as your average 9-year-old — except of course not every 9-year-old out there can play the “my dad is the future king” card on the playground.

That said, George also made us giggle recently when he attended the Wimbledon tennis tournament for the first time and was photographed pulling a series of funny faces as he experienced the heightened emotions that often come with sports-watching.

This reminded royal watchers of his younger brother Louis, 4, who delighted fans when he was spotted alternately yawning, sticking out his tongue and shushing his mum during the Queen’s Jubilee in June. 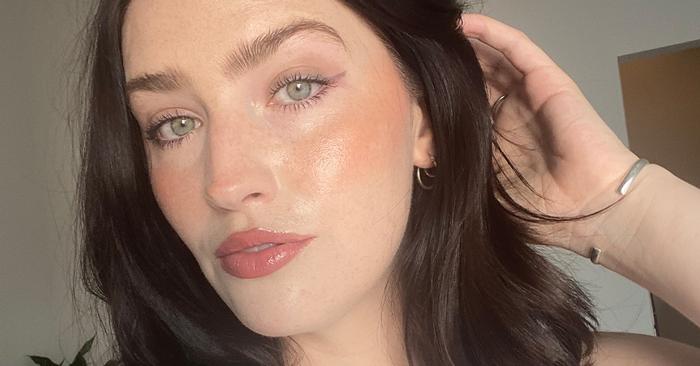 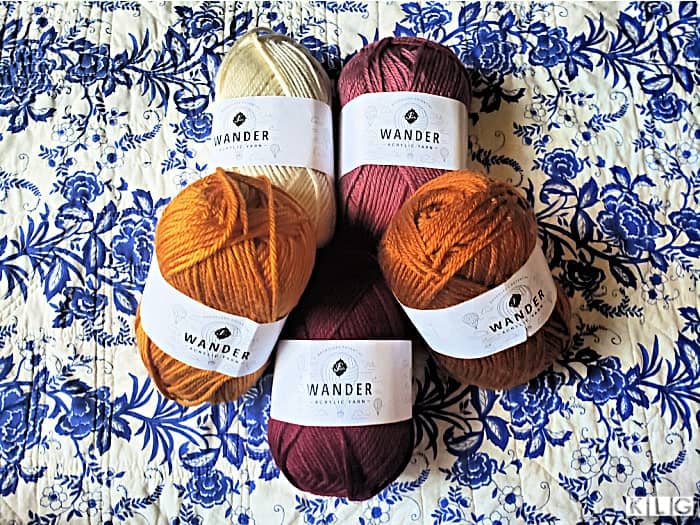 Though many knitters are enthusiastic about bamboo knitting needles, others are hesitant whether they should use them. In this post, ... 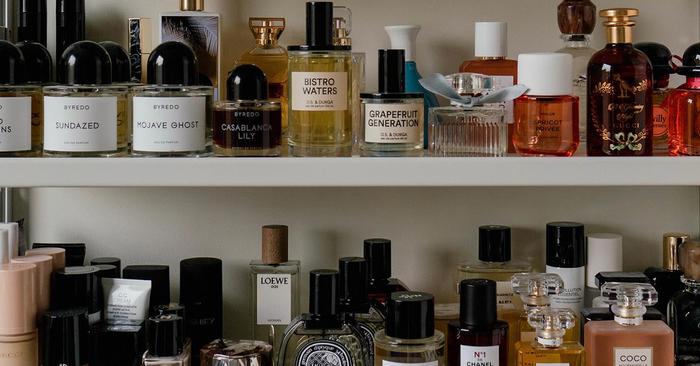 The 9 Best Ylang-Ylang Perfumes, Hands Down

There are certain notes that help give perfume a certain je ne sais quoi. Notes like these are almost never ...