Prince Harry and Meghan Markle will be returning to the UK for the Queen’s Platinum Jubilee celebrations next week, with a spokesperson confirming that the couple will be attending with their two children, Archie Harrison and Lilibet Diana.

While the Duke and Duchess of Sussex made a secret visit to the Queen ahead of the Invictus Games in April, it will be their first joint public appearance in the UK since they stepped away from royal life and moved to the US in 2020.

It has been reported that the Sussexes will be staying with Princess Eugenie and Jack Brooksbank at their former Windsor residence, Frogmore Cottage, during their visit, and while the extent of their involvement in the celebrations over the long weekend has not yet been made public, there was speculation that they may appear on the Buckingham Palace balcony for Trooping the Colour on 2nd June the Palace. However, the Palace released a statement from the Queen confirming that only working members of the royal family will be present to watch the flypast from the iconic spot .

According to a new report, Harry and Meghan – alongside Prince Andrew – are set to attend at least one public event, with a source telling the i that they ‘are likely’ to be present at the St Paul’s Cathedral service on Friday 3rd June.

The royal insider said: ‘While Prince Andrew will not be on the balcony of Buckingham Palace during the celebrations, he is likely to attend the service at St Paul’s. He will also spend some time in private with Her Majesty along with his children.

‘Then there will be the private family events, both at Buckingham Palace and Windsor Castle, which the Duke will enjoy with the whole family.’

Harry and Meghan are also expected to attend celebrations which have been organised by charities during their stay.

Not long to go! 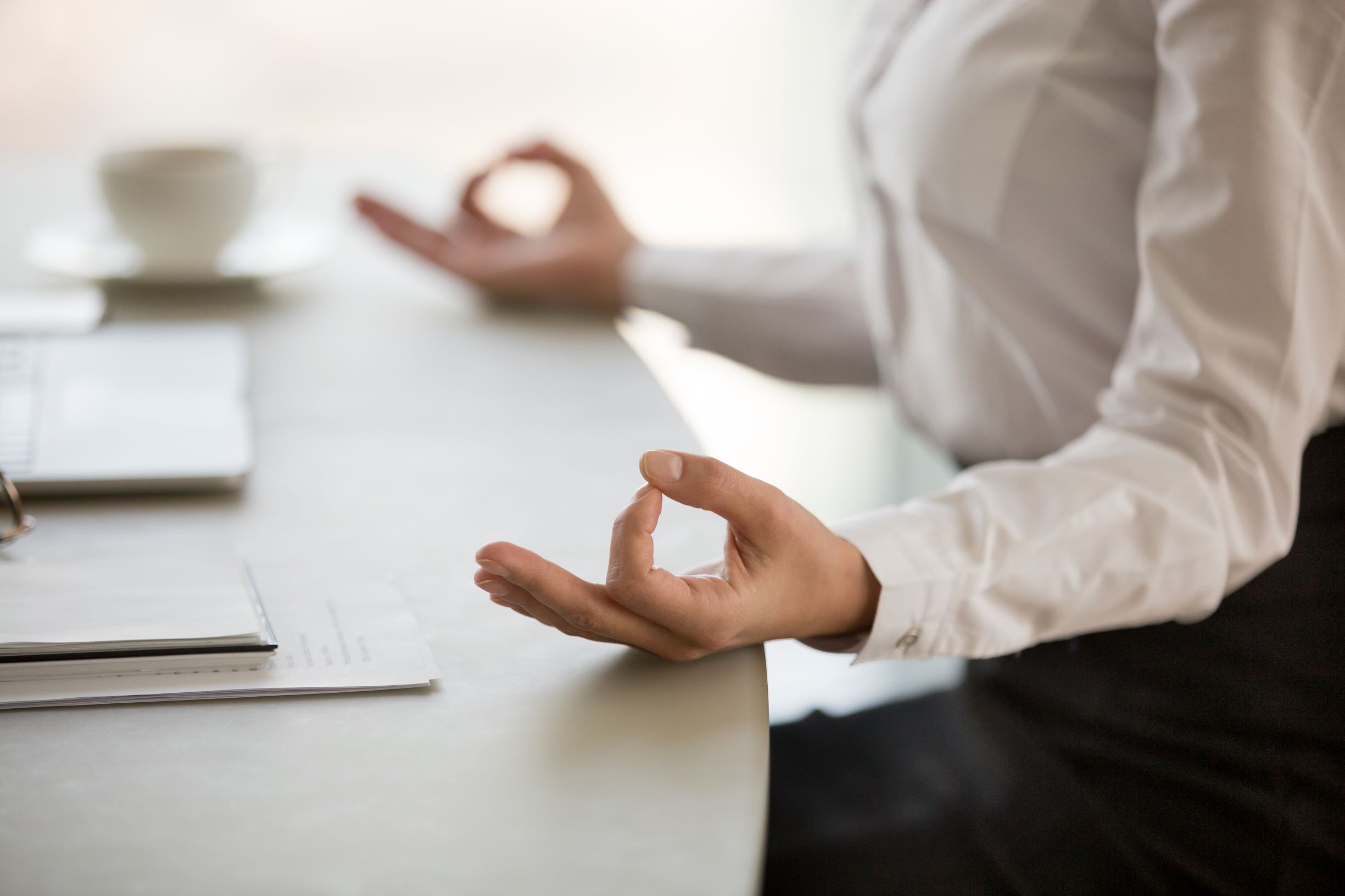 Mental Health in the Workplace

It is estimated that 1 in 6 people each week experience a common mental health problem, such as anxiety or ... 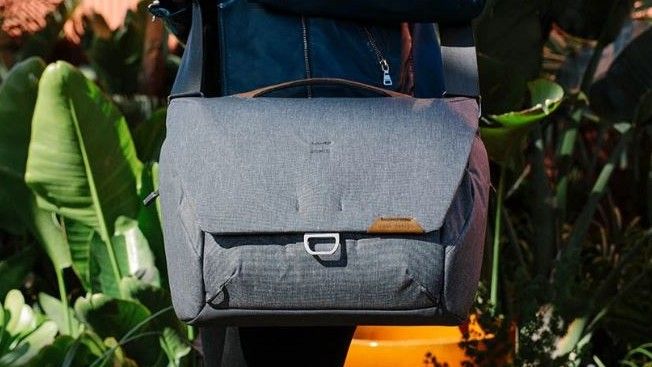 The best laptop bags make carrying personal items (including your laptop, of course) totally convenient while you’re commuting, whether you’re ... 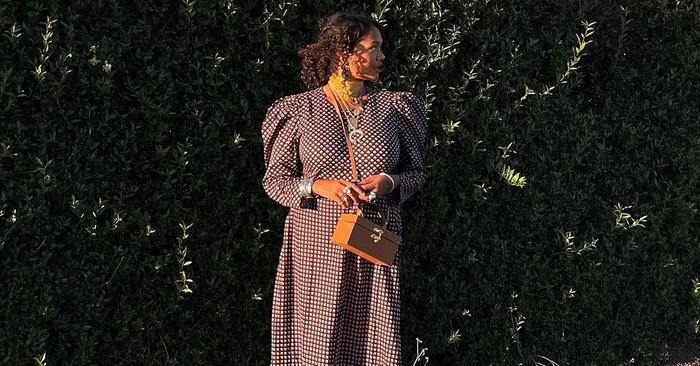 As a shoe lover, I happen to think that shoes are what really make a dress. Anyone can just throw ...