He’s not doing it for the optics, according to Jennie Bond.

Since Prince Harry and Meghan Markle stepped down from their royal duties to build a (relatively) normal life in California, they have been on the receiving end of a seemingly endless amount of criticism. For example, many people have accused them of chasing the spotlight, with some cynical onlookers implying that the Duke and Duchess of Sussex only do work that will make them look good, so to speak.

But for royal expert Jennie Bond, that narrative isn’t holding up to scrutiny right now, especially when it comes to Prince Harry’s latest endeavour: his trip to Mozambique and Rwanda on behalf of African Parks, a conservation non-profit for which he serves as president.

Jennie was surprised with how low-key Harry’s visit was, and is convinced of the Duke’s sincerity in his work on the African continent.

“I am gobsmacked that he could make a tour and pass through London going completely under the radar,” she said, according to Express. “He must have been disguised rather heavily, but I am absolutely astounded by it.”

Even though Jennie believes the trip was filmed, she doesn’t think that this was Harry’s motivation for undertaking it. “I’m sure there would have been a Netflix crew with him but this charity, African Parks, is very close to his heart,” she explained.

Prince Harry has been visiting Africa, and working with charities that provide relief on the continent, since he was 13. This region of the world is especially poignant to him because it meant so much to his late mother, Princess Diana. It’s also where he and his now-wife Meghan Markle cemented their relationship ahead of announcing their engagement to the world.

“His heart is in Africa, I don’t doubt his sincerity, I don’t think this is a stunt,” Jennie assured royal fans.

She added: “I admire that he has shown that he can do his work without a posse of photographers and press, he can run his own show.

“There will be sniping, but I think on this occasion he’s proved people wrong. If this is a Netflix deal then exclusivity will be a part of it but it could be a message to his doubters that he and Meghan really don’t want to be high profile.”

Part of the Sussexes’ reason for leaving the UK in the first place was to escape the intense media scrutiny they were under.

In the US, they have been able to be much more incognito in their daily lives. 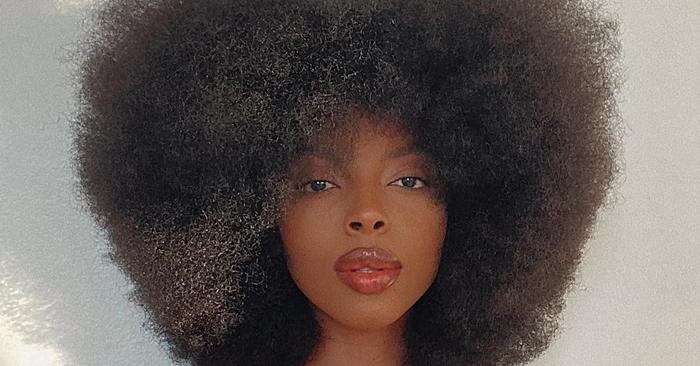 Everything You Need for Healthy Curls

This one is dedicated to all my natural-haired girls with tight curls who persevere through the winter months when their hair puts ... 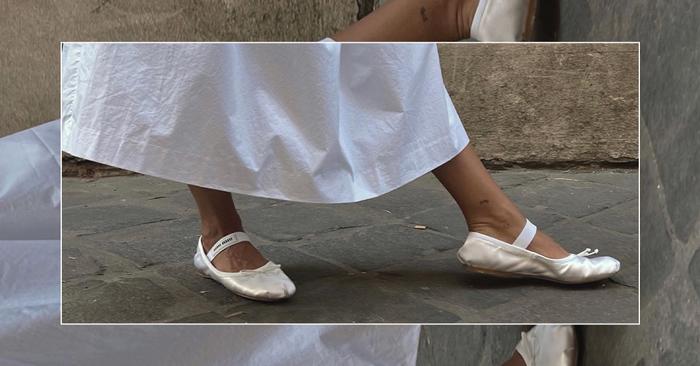 Following New York Fashion Week, all anyone in the industry is thinking about are the major trends that will be ...