In July 2021, Prince Harry and Penguin Random House announced that the Duke of Sussex was writing a memoir set for release this later this year.

In a press release, Random House said that the Prince would be sharing ‘the definitive account of experiences, adventures, losses and life lessons that have helped shape him’, adding that the autobiography would be an ‘honest and captivating personal portrait’.

It is reportedly part of a £36.8 million deal and will include three titles, with the debut – ghostwritten by award-winning author JR Moehringer – due to hit shelves in the autumn.

However, according to reports via The Telegraph, Harry is attempting to make ‘refinements’ to the memoir following the death of his grandmother, Queen Elizabeth II, earlier this month.

The publication writes that he is fearful some revelations included in the autobiography ‘might not look so good’ in the wake of her passing and is attempting to make some changes, but the manuscript has already been signed off by publishers and it could potentially be too late to make amendments.

According to two other newspapers, The Sun on Sunday and The Mail on Sunday, a source said: ‘Harry has thrown a spanner in the works as he is desperate to get it refined in the light of the Queen’s death, her funeral and his father Charles taking the throne.

‘There may be things which might not look good if they come out so soon after the Queen’s death and his dad becoming King.

‘He wants sections changed. It’s not a total rewrite by any means. He desperately wants to make changes. But it might be too late.’

While the release date is yet to be confirmed, it is believed that publishers are keen to make it available to the public ahead of Christmas.

Prince Harry has not yet commented. 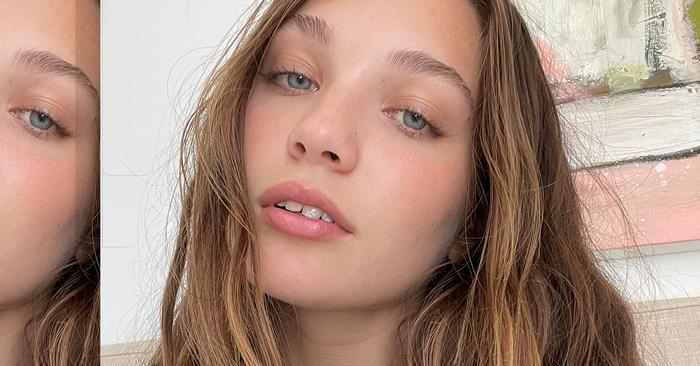 An Inside Look at Actress Maddie Ziegler’s Beauty Routine

What would you say the rest of your everyday makeup routine looks like? It’s weird, I always joke about how ... 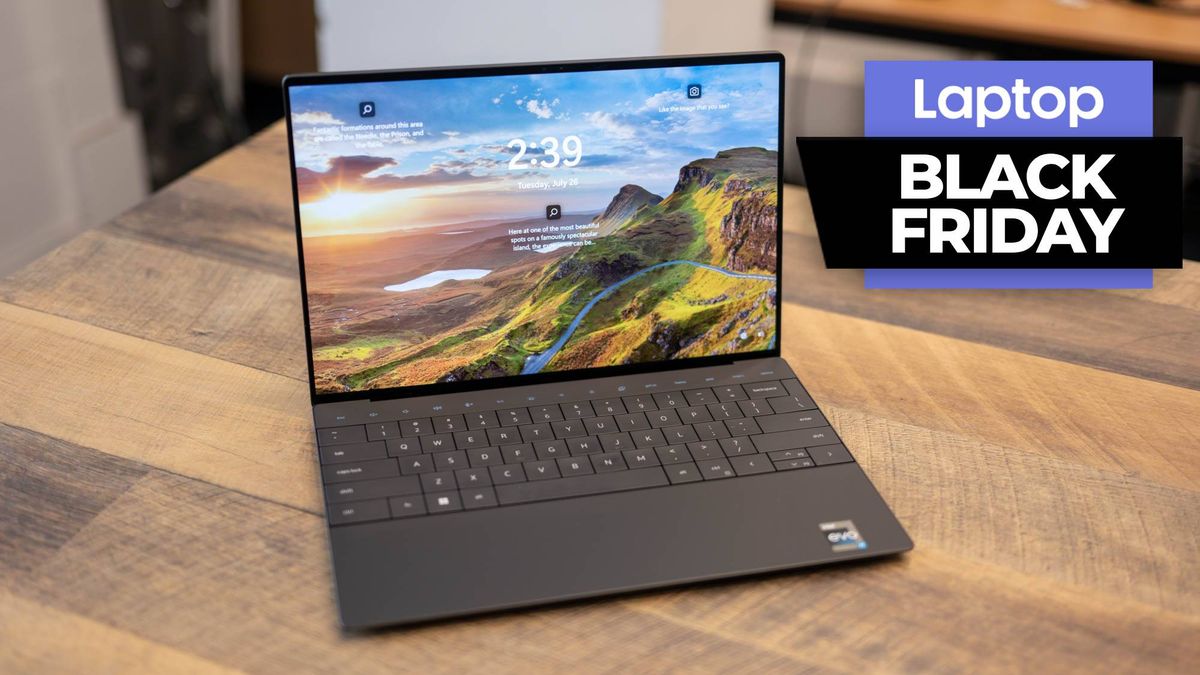 Black Friday laptop deals are available and the discounts are generous. Even though Black Friday 2022 is now a distant ...

These are the 5 most compatible star sign matches, according to experts