The royal couple don’t want anything “too showy”

The Duke and Duchess of Cambridge are going to be living in Windsor. The big move is thought to be down to lots of factors. Not only is the residence the perfect family size, but it’s also closer to the Queen.

The royals currently live in Amner Hall in Norfolk but are rumoured to be moving to Adelaide Cottage, which is a two-minute walk from St George’s Chapel at Windsor Castle. This works perfectly, as the monarch is living in Windsor Castle for the foreseeable future.

The four bedroom home has been recently renovated and is perfect for Kate, William and their three children. A source says: “Kate and William were very keen for a modest home to start their new lives in Windsor. They were adamant they didn’t want anything too showy or anything that needed renovating or extra security.”

The Sun reports that there will not be any live-in staff at the cottage. Instead, aides will commute to the property as and when they are needed. The insider says: “Adelaide Cottage fits the bill because…(the family) do not need any more (space) as they have no live-in staff.”

Thankfully, the family’s move to the Grade-II-listed building is set to be an easy one. The property is thought to have been done up back in 2015 so they will only have to move their most treasured furniture and possessions into the new pad.

Adelaide Cottage is a short walk from Frogmore Cottage, where Prince Harry and Meghan Markle have reportedly just renewed their lease. It’s thought that the brothers are spending more time in Windsor due to the Queen’s deteriorating mobility.

Her Majesty has been pulling out of engagements recently due to discomfort. She has been unable to attend the Maundy Day at Easter and this year’s Commonwealth Service, she also did not receive the Trooping of the Colour salute in June.

The new home is also perfect for the royal children. Prince Louis and George and their sister, Princess Charlotte, will go to a local school in Windsor. “The added bonus is they can send George, Charlotte and Louis to school together locally. The three children will enjoy running around and playing in the gardens, which is the kind of life they enjoy so much when at Anmer Hall,” the insider says. 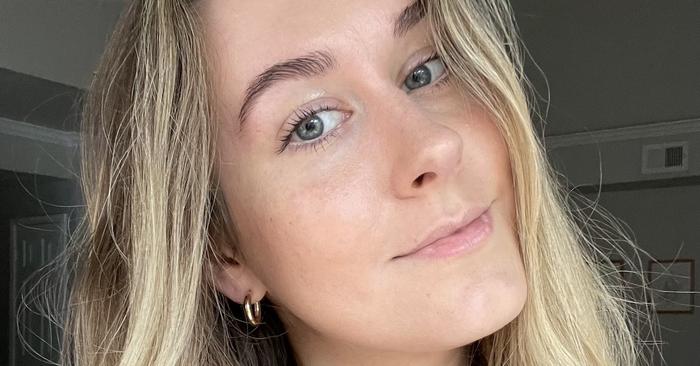 This Makeup by Mario Product Is Everything—Here’s My Review 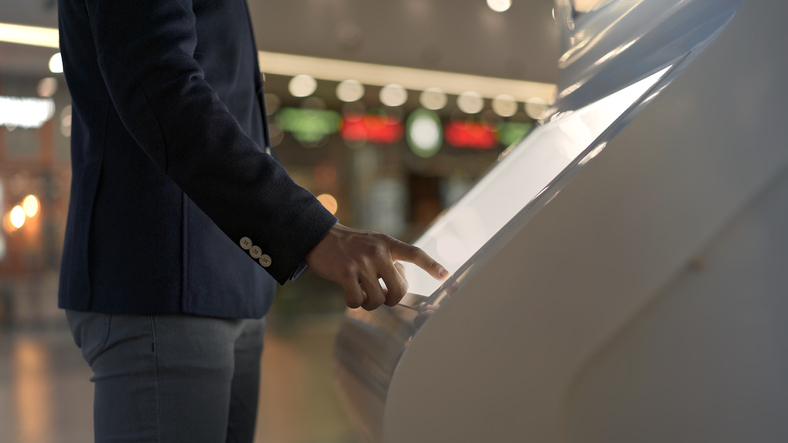 How to use iPads in Kiosk Mode

Apple products have a well-earned reputation for quality and performance, and the iPad and its operating system are no different. ... 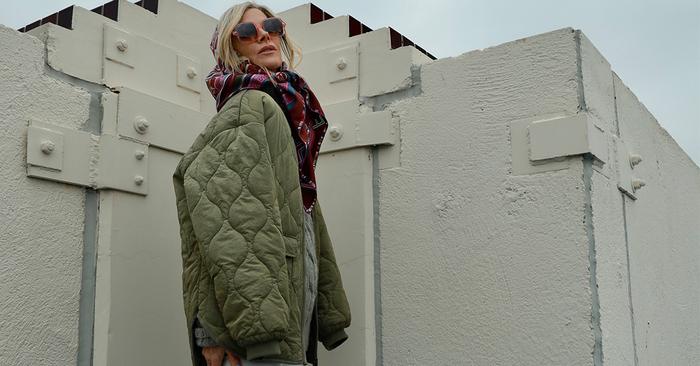 The Zara Items That Are Wardrobe Staples, From an Expert

Zara is a go-to for many for on-trend selections. And Janet Gunn, one of the influencers we turn to on the regular ...