He told the woman she was doing a good job.

Around the time her Oprah interview aired, Meghan Markle was accused of bullying members of her staff while she was a senior royal.

While Buckingham Palace launched an investigation into these allegations, they never released the results of said investigation, which means we don’t know what was behind the accusation and how much truth there was in it — if any.

Still, Valentine Low, the reporter who first broke the news of these claims, has just released a new royal book titled Courtiers, which digs into what goes on behind closed doors in the royal households. And according to his reporting, members of the Duke and Duchess of Sussex’ staff were at the very least dissatisfied with how they were treated on the job.

Meghan reportedly gave one young woman on staff a hard time when she criticised a plan she had made for something and implied she needed her to start over, during a meeting which included other staff members.

“Don’t worry,” Meghan told the woman, according to Valentine (via The Times). “If there was literally anyone else I could ask to do this, I would be asking them instead of you.”

Apparently, Prince William caught wind of this and told that member of staff: “I hope you’re OK. You’re doing a really good job.” This made her cry, Valentine claims.

There was another occasion when the staffer felt she had not been treated fairly. She told Valentine about being out for a meal on a Friday night and Meghan calling her during it because of a particular issue.

“Every ten minutes, I had to go outside to be screamed at by her and Harry. It was, ‘I can’t believe you’ve done this. You’ve let me down. What were you thinking?’ It went on for a couple of hours,” she said.

The staffer claimed that the Duchess continued to call her for the following few days. “You could not escape them. There were no lines or boundaries — it was last thing at night, first thing in the morning,” she recalled.

In March 2021, before the Oprah interview aired, a spokesperson for the Duchess issued the following statement: “Let’s just call this what it is — a calculated smear campaign based on misleading and harmful misinformation. We are disappointed to see this defamatory portrayal of The Duchess of Sussex given credibility by a media outlet.

“It’s no coincidence that distorted several-year-old accusations aimed at undermining The Duchess are being briefed to the British media shortly before she and The Duke are due to speak openly and honestly about their experience of recent years.”

The Sussexes have not yet commented on these claims. Ideas To Inspire You This October

October 31st is on the horizon and, uh, we still don’t have a costume. Here’s some celebrity Halloween costume ideas ... 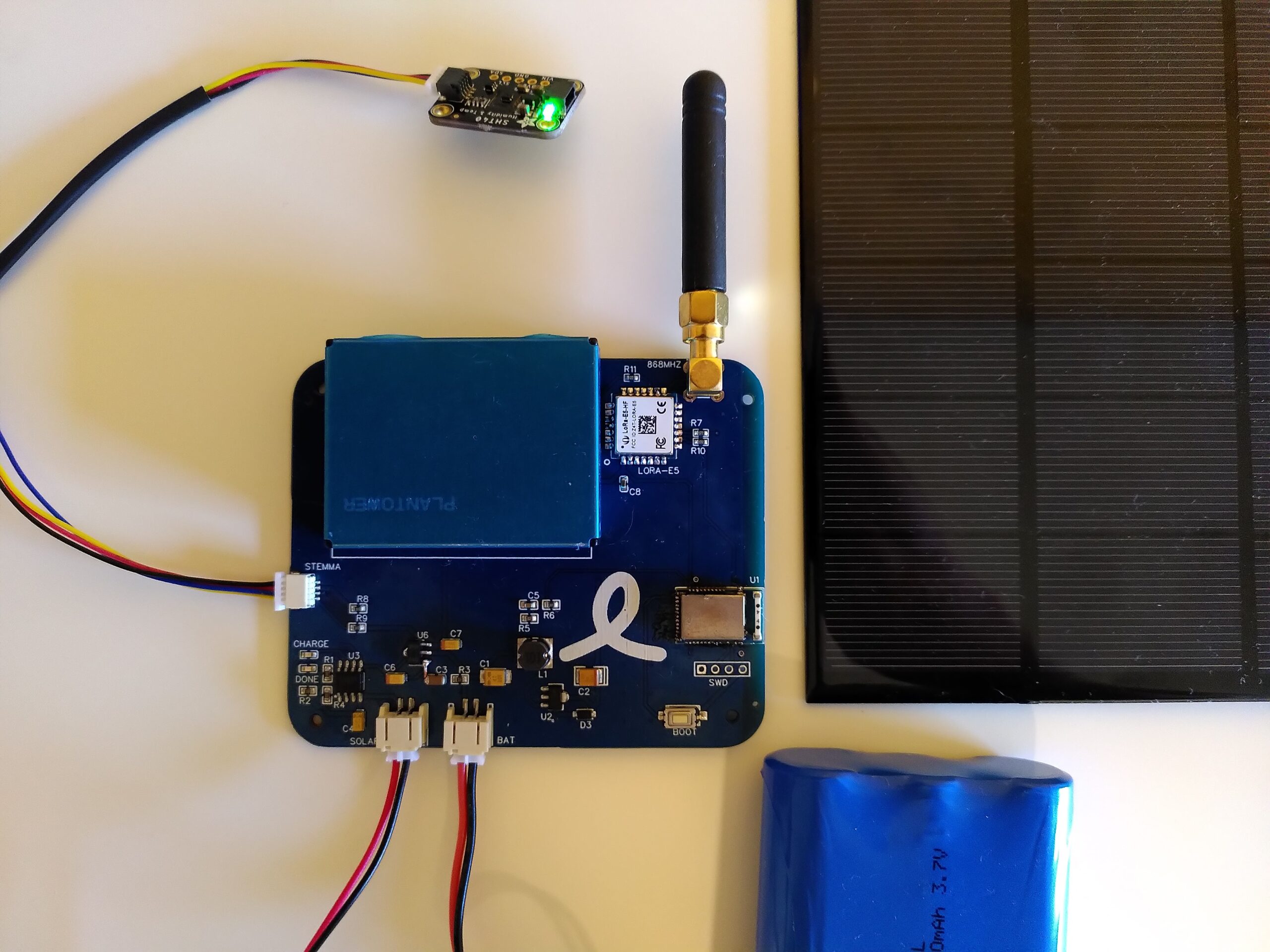 The OpenAirMonitor is an outdoor air quality monitor that is powered by solar energy and sends data over LoRaWAN and ...