“William is the future King of Britain and the Commonwealth and, like it or not, part of his job was to choose a consort who would do the job well.”

The Cambridges are undoubtedly one of the most talked-about families in the world, with Prince William and Kate Middleton never failing to make news.

This past few months, the headlines have only increased, with Prince William and Kate Middleton relocating to Windsor and enrolling Prince George, Princess Charlotte and Prince Louis in a new school.

Not to mention, it was announced over the weekend that the actors set to play Prince William and Kate Middleton in Netflix’s The Crown had officially been cast.

In short, the Duke and Duchess are all anyone can talk about right now.

This week, it was their pre-marriage days that got the world talking, with one particular anecdote from a royal expert resurfacing and going viral.

The anecdote in question came from royal expert Robert Lacey, who appeared on ITV’s The Day Will and Kate Got Married, in 2021.

“It’s been said that William was auditioning Catherine for her future role,” the royal expert claimed in the documentary. “And I think there’s a truth to that.”

He continued: “William is the future King of Britain and the Commonwealth and, like it or not, part of his job was to choose a consort who would do the job well.”

The Duke and Duchess of Cambridge have not responded. 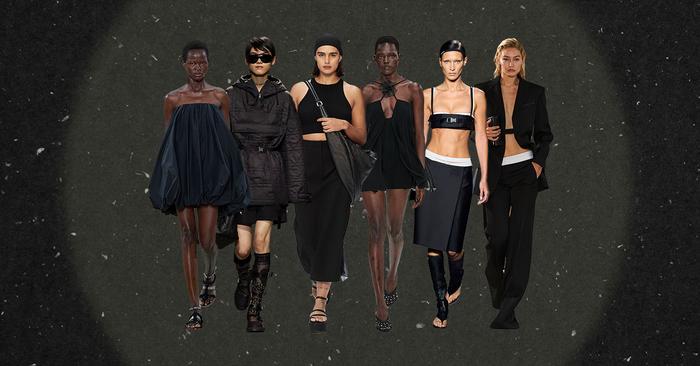 Black Is the Color That Will Be Dominating in 2023

The spring/summer 2023 collections were rife with fresh and exciting hues, from icy pastels to ballet pink and aquamarine, to try this ... 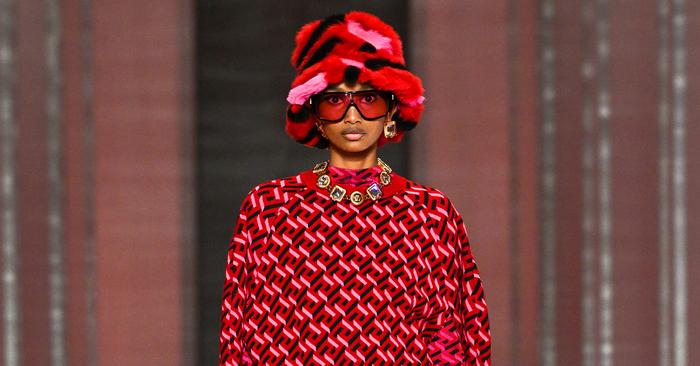