Princess Charlene is a doting mother to two children

Princess Charlene shared an adorable photo to her Instagram account on Tuesday, which showed her cuddling up to her daughter, Princess Gabriella.

They both looked elegant in their gowns, as they prepared for a big night at the Monte Carlo fashion awards. Princess Charlene captioned the post: “I loved every moment preparing my Princess for her first official event. We’re looking forward to a great evening at the fashion awards.”

The emotional statement comes just a few weeks after Charlene and her children were spotted at the Sainte Devote Rugby Tournament with her husband, Prince Albert.

The Princess has recently returned to royal duties after suffering with health issues, however it hasn’t been smooth sailing. There have been reports of marital issues, a series of public absences and sightings of the Princess boarding a private plane in Nice last month.

Reports of marital trouble aren’t uncommon for the couple. It was reported that Charlene tried to escape Monaco three times in the run-up to their wedding, and the couple said to have spent their honeymoon in different hotels.

The latest report involves Princess Charlene resuming her duties this year. French magazine Voici reported that Prince Albert paid Princess Charlene £10 million a year to resume her role and appear with him at public functions.

“The Princess did not return at any price,” reports Voici. “She would have had her husband sign an ultra-confidential contract.”

Sources close to the couple have been quick to rubbish the claims, insisting that Prince Albert “doesn’t have to pay her to stay”.

“Of course she has a generous prenup, but Albert doesn’t have to pay her to stay,” a source close to Princess Charlene told Page Six. “After being away for so long during her illness, Charlene is so happy to be back with Albert and the kids.” 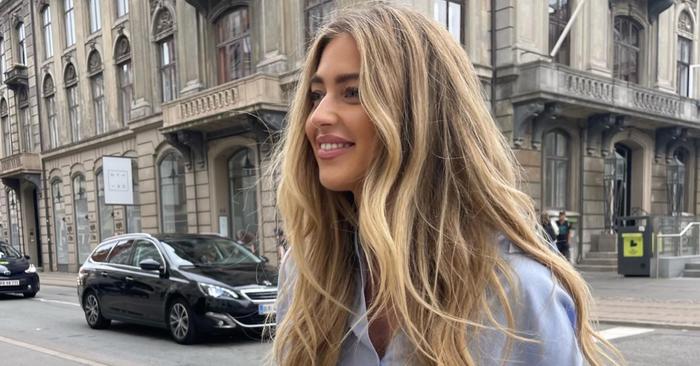 Similar to many people, I wasn’t born with thick and voluminous hair—it’s pretty fine and thin, to say the least. While ...

Not so keen to exercise in cold weather? 9 ways to stay motivated & safe 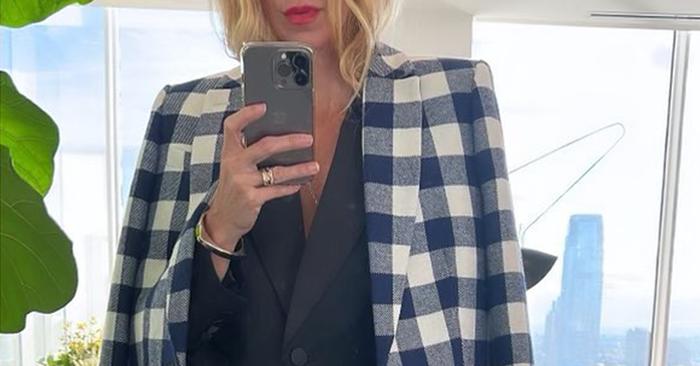 The J.Crew and Abercrombie Items That Feel Very 2023

J.Crew and Abercrombie & Fitch have been hitting it in my book recently. In fact, one of my co-editors recently shared a ...