Princess Charlene is one of the most talked-about women in the world, making headlines recently as she returned to royal duties after her health issues.

The royal was grounded in South Africa for six months due to a “medical emergency”, and later admitted to a treatment facility outside of Monaco, reportedly treated for extreme physical and mental exhaustion.

“[Her return] went pretty well in the first few hours, and then it became pretty evident that she was unwell,” Prince Albert explained. “She was clearly exhausted, physically and emotionally. She was overwhelmed and couldn’t face official duties, life in general or even family life.”

According to royal experts, Princess Charlene has been under a great deal of pressure since joining the royal family, something her title only adds to, with commentator Brittani Barger telling Express.co.uk: “Princess Charlene, being the Princess of Monaco and having to follow Grace Kelly in her footsteps, that’s a lot of pressure for anyone.”

In fact, this week it was a resurfaced anecdote about Princess Charlene joining the royal family that went viral, reportedly “terrified of saying the wrong thing” in the early days of becoming a princess.

South African radio host Jenny Crwys Williams spoke to Princess Charlene around the time of her 2011 wedding, and reportedly said of meeting the royal: “I thought she was one of the most anxious people I have ever met. She was absolutely terrified of saying the wrong thing.”

She continued: “There was a fascinating moment when I asked her to tell me about an amazing blue room in the Palace. She said: ‘I don’t know if I can talk about it.’ I wanted to put my arms around her and tell her it would be all right.”

There were also reports at the time that Princess Charlene tried to escape Monaco three times in the run-up to their July wedding, with her third alleged escape attempt reportedly taking place two days before the nuptials. 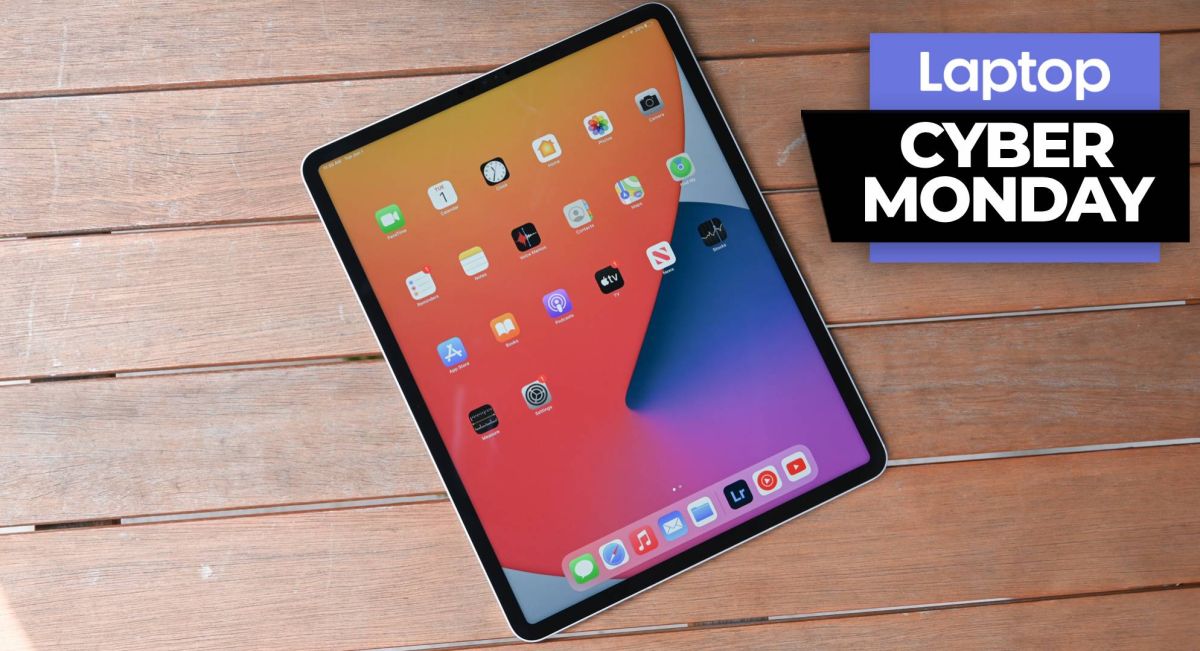 Apple Cyber Monday deals arrive early with $250 off the 12.9-inch iPad Pro at Target. Still one of the best ...