Vladimir Putin has been accused of committing war crimes after Ukraine reported more than 2,000 civilian deaths since Russia invaded.

Nine days since Russian troops invaded Ukraine, the bombardment of major cities continues, with over 2000 Ukrainian casualties recordered so far.

The second largest city of Kharkiv suffered heavy bombardment on Wednesday as Russia’s actions were universally denounced by the United Nations in a historic vote and several leaders called for Moscow to be investigated for war crimes.

Wednesday’s bombardment was the largest attack on a European state since 1945 has leading over 870,000 people to leave the city, seeking shelter in neighboroughing Poland.

UK Defence Secretary Ben Wallace has warned Mr Putin will seek to flatten cities in tactics reminiscent of medieval siege warfare. The chief prosecutor of the International Criminal Court (ICC) has since said he plans to open an investigation into events in Ukraine.

What is a war crime?

A “war crime” refers to serious breaches of international humanitarian law committed against civilians or “enemy combatants” during an armed conflict.

A set of internationally applicable rules were laid out following the Nazi atrocities committed in World War Ttwo at the 1949 Geneva Convention, signed by all members of the UN, including Russia.

Any violation of these rules constitutes as a “war crime”, these include:

“Extensive destruction and appropriation of property, not justified by military necessity and carried out unlawfully and wantonly.”

“Attacking or bombarding, by whatever means, towns, villages, dwellings or buildings which are undefended and which are not military objectives”.

Amnesty International has brought attention to an attack involving the use of widely-banned cluster munitions on a Kindergarten in northeastern Ukraine that it said “may constitute a war crime”.

The bombs hit the nursery in the town of Okhtyrka on Friday morning killing three civillians, including a child.

Amnesty went on to say that Russia’s invasion of Ukraine is a clear violation of the United Nations Charter and an act of aggression that is a crime under international law.

Wayne Jordash QC, a British humanitarian lawyer working in Ukraine explained to  Sky News that: “We went from a conflict where the Russians were aiming at military targets to one where they are slowly not caring what they’re hitting, or they are deliberately aiming at civilian infrastructure in order to scare and dominate the civilian population.”

Since then, Ukraine’s president Volodymyr Zelenskyy has urged the world to “wake up” to the dangers posed by Russia, after its forces started a fire at Europe’s largest nuclear power plant in the early hours of this morning. 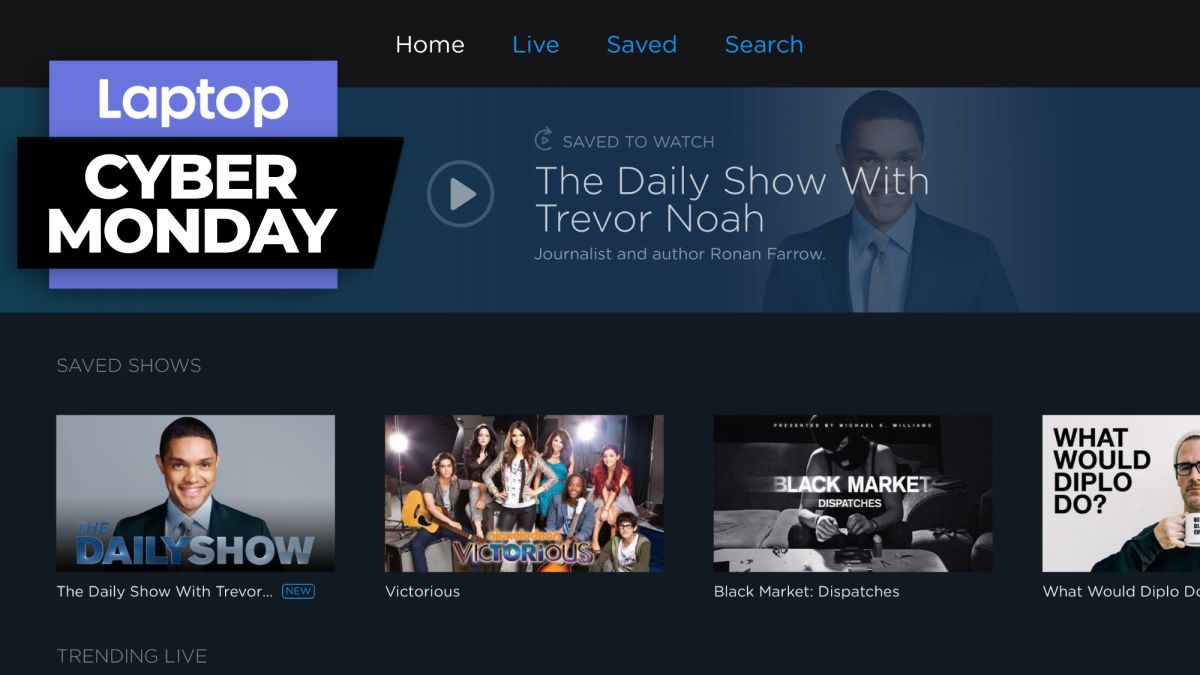 Cyber Monday deals are in full swing, and digital streaming services have already joined the analog army of holiday sales. ... 29 Editor’s Picks From Anthropologie That Are So Chic

December is a tricky month to go shopping. You have the beginning of the year to prepare for while simultaneously ...