Queen takes time out in Scotland ahead of Platinum Jubilee Queen Elizabeth II has had a busy year, and it is set to get even more intense in the coming weeks as Her Majesty celebrates her Platinum Jubilee in June.

In the run-up to the events to mark the 96-year-old monarch’s 70-year reign, the monarch has carried out a number of royal engagements.

She has recently toured the Chelsea Flower Show on a buggy, but was absent from the State Opening of Parliament, due to mobility issues, which has plagued her in recent months.

Now the Queen is taking time out ahead of the four-day bank holiday weekend.

It has been reported Prince William’s grandmother travelled to her private Balmoral home in Scotland on Thursday to unwind in advance of the celebrations.

The Queen usually retreats to Scotland at the start of the summer, however, she will need to return to London for the upcoming events next week.

It is unknown if the Queen will return to Scotland after the Platinum Jubilee.

The Queen’s Platinum Jubilee celebrations will start on 2 June with the Queen’s Birthday Parade, also known as Trooping the Colour.

The parade will kick off at 10am, and will see the iconic Horse Guards Parade take place along the Mall towards Buckingham Palace, which has been royal tradition to celebrate the sovereign for almost 300 years.

Following Trooping the Colour a National Service of Thanksgiving  will take place at St. Paul’s Cathedral.

As part of the third day of the Platinum Jubilee celebrations The Derby at Epsom Downs racecourse will take place, while later in the evening BBC will be launching its hotly anticipated Platinum Party at the Palace, which will be hosted by Kirsty Young and Roman Kemp.

The final day of celebrations is on Sunday 5 June, and it is one extravaganza not to be missed; from the Big Jubilee Lunch to a Jubilee Pageant featuring the Gold State Coach. 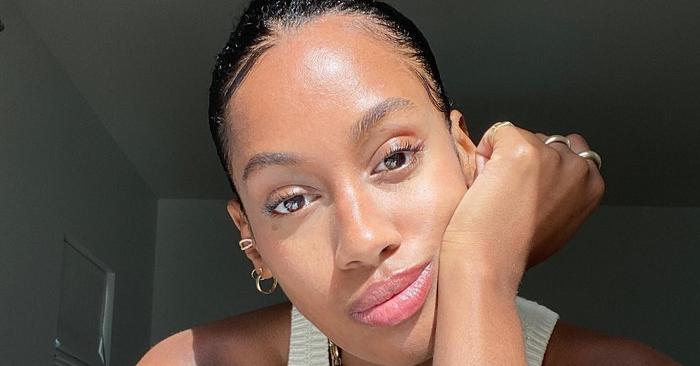 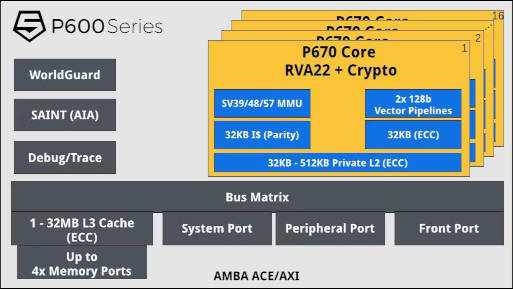 “P670 and P470 are specifically designed for the most demanding workloads for wearables and other advanced consumer applications,” said SiFive ... 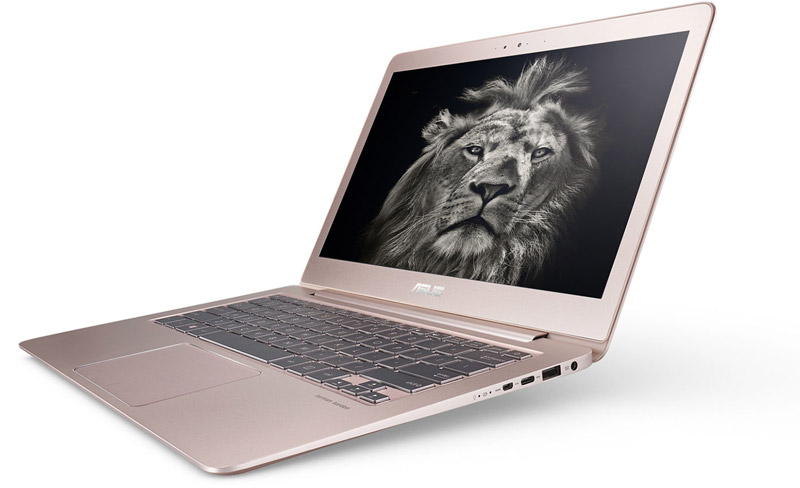