The Queen has a longstanding love for horses and equestrian, which has been well documented over the years.

Now, the 96-year-old royal is giving fans a chance to share her passion, and get an insight into the world of equestrian, with a special tour of her Majesty’s horse training yards.

The unique experience has been opened up to the public in honour of her Platinum Jubilee, which will officially take place over the four-day weekend in June.

According to Royal Central , Discover Newmarket has launched the exclusive event, which will give visitors a sneak peek into the Queen’s horse training yards at the famous Newmarket grounds where the horses exercise ahead of competing in horse racing events throughout the year.

Not only will the experience give behind the scenes view of the stables, and site, but also a chance to see the horses in action as they train on the gallops, as well as an up-close view of the stallions themselves.

The former manager of The Royal Studs at Sandringham, Jon Grimwade LVO, will take you on a tour of the Queen’s horses, and answer any of your burning questions on the mammals trained by prominent trainers, William Haggas, Michael Bell, John and Thady Gosden.

The tour will also include a visit to the National Horseracing Museum, which launched in 2016 and was officially opened by the Queen six years ago, as well as brunch at the restaurant at Newmarket’s hotspot the Bedford Lodge Hotel.

Prices for the tour retail for £165, and it runs across select days in May and June, including 31 May and 1 June, although there is tipped to be another date added.

For more information, and to book tickets, check out Discover Newmarket.

The experience will come just weeks before the Queen’s official Platinum Jubilee celebrations, in which her horses will take part in the upcoming event. 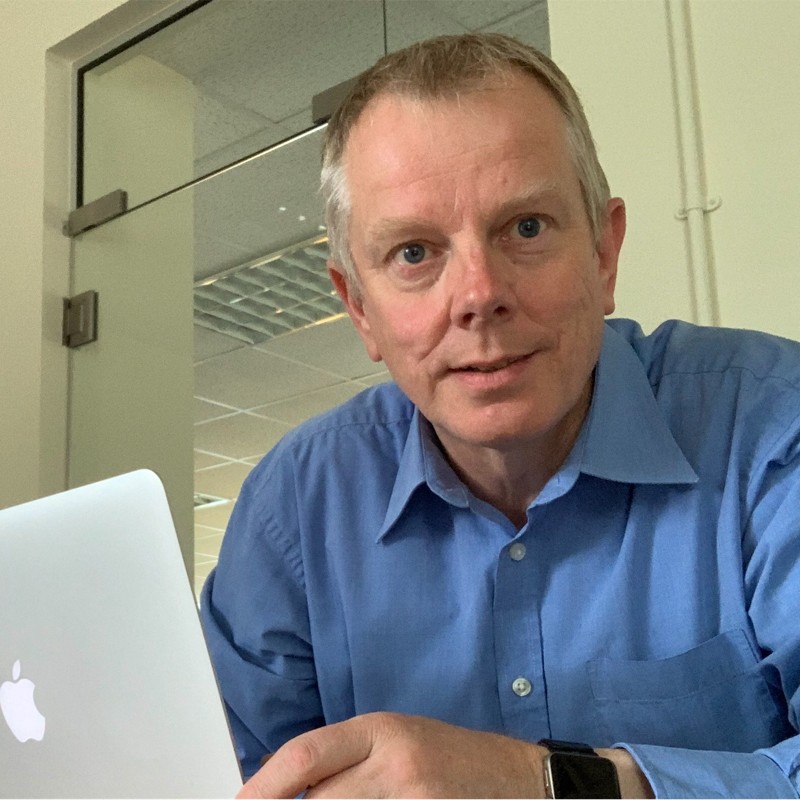 The company has completed a secure router implementation based on its ‘Vector+1’ ISA accelerator, and ‘Vantage’ optimised microprocessor core using ...

why not resting can sabotage your fitness goals