This June, the Queen is marking 70 years as monarch with a range of events to celebrate her platinum jubilee. As well as releasing her own very special English sparkling wine for the occasion, the public can expect a four day weekend packed with everything from street parties to parades and a concert broadcast live from Buckingham Palace.

However, the Queen’s health has caused concern in recent months as she has decided to bow out of a number of official engagements, including upcoming Easter events and the Commonwealth Service last month. It was also reported that she would decide at the last minute if she would attend Prince Philip’s memorial service, although insiders said she was ‘determined’ to be there.

With the monarch reportedly facing mobility issues and recently recovering from coronavirus, now insiders are ‘worried’ that she may not be able to attend the list of platinum jubilee celebrations planned for the summer.

Talking to The Sun, royal expert Angela Levin explains that her absence may concern the public.

She said: ‘It’s going to be very difficult and I think they will only show her in a few instances, maybe. That will be very important to her because she is a Christian.

‘I don’t think we’ll see her around and about. Maybe she’ll be well enough to sit and watch horses. It won’t be her, everywhere. But if she is there, she will appreciate the fact the public will be wanting to be there and supporting her.

‘I imagine that the aides are worried that if the public don’t see her, people may think that if she’s not there it’s not worth us going.’

The Palace has not yet commented on the Queen’s itinerary. 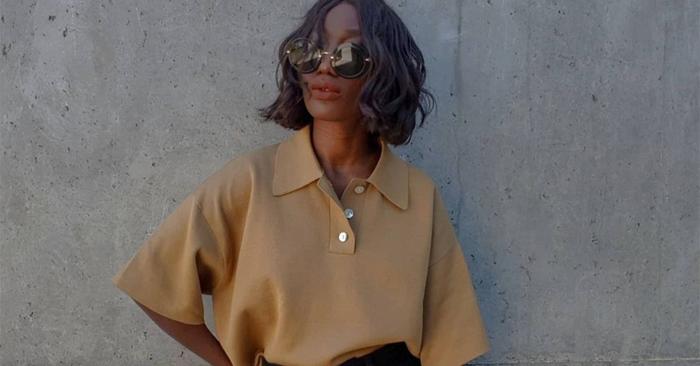 Aïda Sané, the creator of @basicstouch, is a French girl we routinely turn to for sartorial guidance. She’s perfectly mastered that je ...

They may differ from typical COVID symptoms