The 2023 Met Gala will be a tribute to Karl Lagerfeld Prepare to see a lot of Chanel.

For fashion devotees, the first Monday in May is always a significant date in the calendar as it marks the occasion of the Metropolitan Museums’s annual Costume Institute Gala. (Or the Met Gala, as it’s more commonly referred to.)

The event is considered the super bowl of fashion or the fashion Oscars, if you will. Each year, the guest list reads like the who’s who of Hollywood’s A-list, with celebrities partnered alongside the world’s top fashion designers.

Of course, many will know that the Met Gala always has a specific theme, which is a reflection in the exhibition shown within the museum. From 2019’s theme, Camp: Notes on Fashion, to 2016’s theme Manus x Machina: Fashion in an Age of Technology, attendees of the gala also often dress to adhere to the chosen subject of the exhibition.

And next year, it seems we best prepare ourselves to see a lot of Chanel, as the exhibition’s theme has just been announced as “Karl Lagerfeld: A Line of Beauty.” This Met Gala will be a true celebration of Lagerfeld’s legacy, we can’t wait to see the way attendees honour his work. 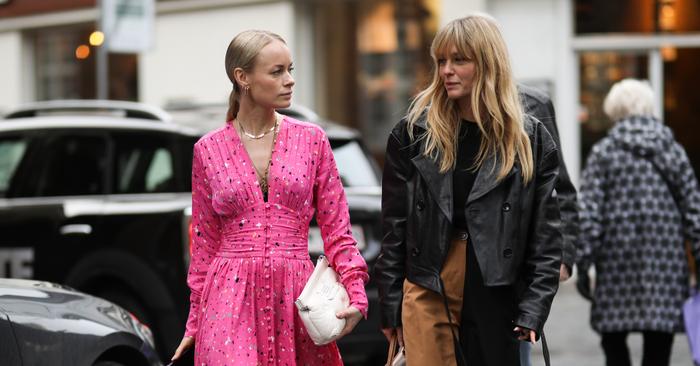 How to Buy an Hermès Bag, According to an Expert

Obviously, you can buy most Hermès bags straight from Hermès. It may take you a while, but you can buy ... 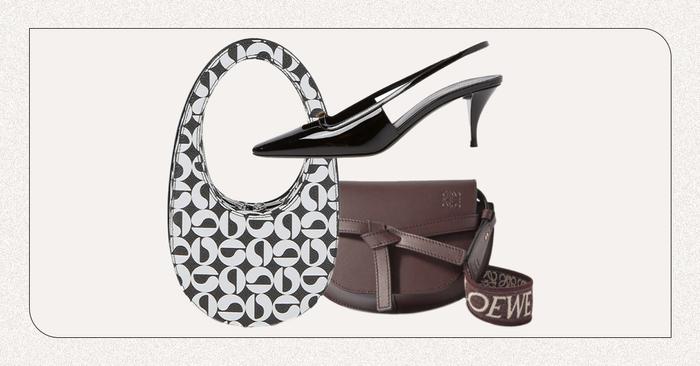 Nothing says Happy New Near like a fun, self-splurge purchase. But let’s not be rash, of course.  Although spontaneous splurges are ... 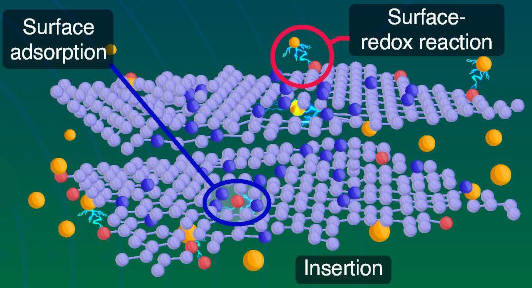 While sodium is cheaper than lithium, and sodium ion cells can theoretically store plenty of energy, potential electrode materials are ...