President Vladimir Putin launched Russia into a multi-pronged attack as it invaded Ukraine by land, sea and air on 24 February.

The horrific invasion has reportedly claimed almost 200 lives, and displaced over 100,000 people.

The royal family have since come out to show their support to Ukraine, and the civilians, during this terrifying time.

On the Kensington Royal official Twitter account, the Duke and Duchess of Cambridge tweeted: “In October 2020 we had the privilege to meet President Zelenskyy and the First Lady to learn of their hope and optimism for Ukraine’s future.

“Today we stand with the President and all of Ukraine’s people as they bravely fight for that future.”

The post was signed off with Prince William and Kate Middleton’s initials “W & C”.

In a separate video, which was shared on his official Twitter account, Boris, 57, said: “The scenes unfolding in the streets and fields of Ukraine are nothing short of a tragedy.

“Brave young soldiers and innocent civilians are being cut down, tanks are rumbling through towns and cities, missiles raining indiscriminately from the skies.

“It’s a generation or more since we witnessed such bloodshed in Europe. We hoped we would never have to see such sights again.

“The people of the United Kingdom stand with our Ukrainian brothers and sisters in the face of this unjustifiable assault on your homeland.”

Boris went on to commend those who are fighting to protect Ukraine, as he continued: “We salute the fierce bravery and patriotism of your government, your military and your people.

The speech, which has received over one million views, concluded: “This crisis, this tragedy, can, and must, come to an end. The world needs a free and sovereign Ukraine.”

The conflict continues, with reports detailing continued attacks on Ukraine’s capital of Kyiv and in the north east.

While Foreign Secretary Liz Truss has insisted the government is introducing sanctions against Putin, Transport Secretary, Grant Shapps, has confirmed a flight ban to prevent Russian private jets from flying in UK airspace.

The EU and US have also announced they will put sanctions in place. 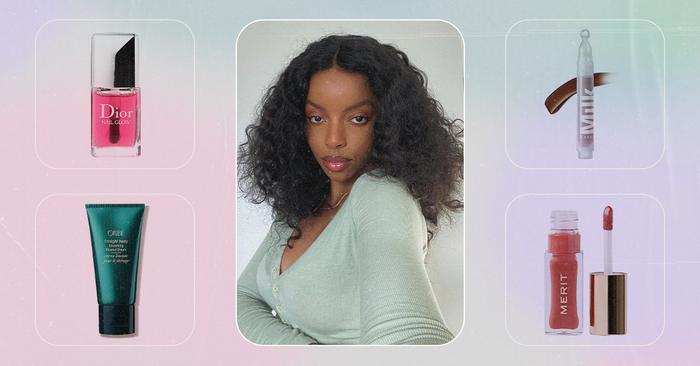 10 Controversial Beauty Trends That Will Take Over 2023

Fadul believes that this year, consumers will shop smarter, finally focusing on quality over quantity. “People want to invest in better ...