The Lionesses make history yet again Winning and smashing records? Of course they did…

The Lionesses made history yesterday by finally bringing football home.

England beat Germany won the Euros for the first time ever, marking the first silverware for England since 1966 when the England Men’s team won the World Cup Final.

But that’s not the only headline stat to come from the nail-biting match, which saw Chloe Kelly score the winning goal in the 20th minute of extra time.

Far from it – the final yesterday at Wembley stadium set new attendance records as 87,192 spectators headed to the stadium to cheer on the Lionesses. This is the highest number of football fans ever recorded at a Wembley event and beats the previous Euros attendance record by over 8,000.

The previous record is from 1964 when 79,115 spectators watched Spain vs. the Soviet Union in Madrid.

It’s been a monumental year for women’s sport and the EUFA match attendance record isn’t the only record the team smashed. The Lionesses broke two more records, scoring the most goals as a team across the course of the competition and also nabbing the highest margin of victory in a UEFA Women’s Euros match.

Scoring the most goals as a team will likely come as no surprise as the Lionesses beat Norway in their first match 8-0.

In the unforgettable final, the match went into extra time at 1-1, but swerved a penalty shoot-out as Chloe Kelly scored the winning goal, resulting in the team beating Germany 2-1.

Kelly told Sky News: “This is what dreams are made of. This is unbelievable.”

The Euro final 2022 attendance record marks a shift away from sexism in sport – the woman’s game has never garnered as much attention (or funding) as the male equivalent, but, if yesterday is anything to go by, it looks like the bar may be shifting.

Ella Toone – who scored the first goal 62 minutes into the game – wants to encourage the nation to support women’s football. “I think a lot of people have fallen in love with women’s football this summer. That’s what we set out to do,” she explained to The Guardian.

The record-breaking achievement has inspiring young girls across the country. Go Lionesses. 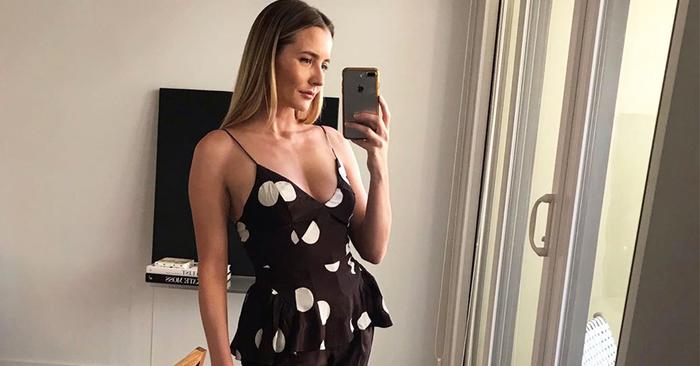 8 Dated Items We’re Removing From Our Closets for Fall

A closet clean-out feels particularly relevant when there is a change in season. So as summer comes to a close and ... 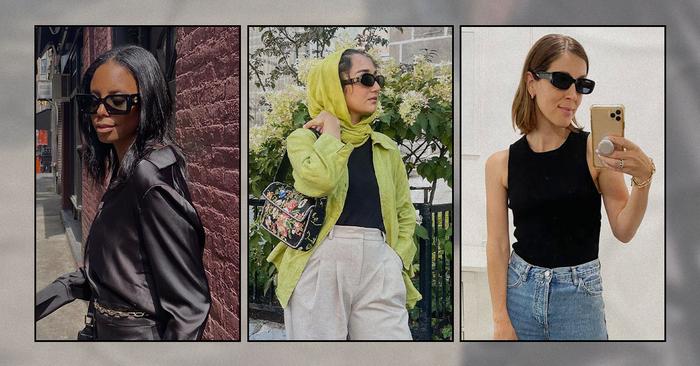