The London Fashion Week moments you need to know about

Following on from New York Fashion Week, London Fashion Week kicked things off in style with a church-turned-runway for Bora Aksu’s show. This week, designers such as Preen by Thornton Bregazzi, Roksanda and Erdem will be showcasing their AW22 collections, and we’ll be sharing the very best looks with you.

Here’s everything that’s happened so far.

Bora Aksu set the tone for London Fashion Week with a voyage to the 14th Century, with designs evoking the zeitgeist of renaissance Europe. Inspired by poet Christine de Pizan, who was part of King Charles VI of France’s court, he created silhouettes inspired by the customs and costume of the early Renaissance, giving them a modern twist thanks to his signature androgynous tailoring, bold structural pieces and romantic tulle gowns.

Inspired by the 1930s, Rixo’s ‘The Golden Age’ collection celebrates the opulence and splendour depicted on the Hollywood movie screens at the time. Co-founder and designer Orlagh told me she wanted to create dresses that you could celebrate in, that elevate your day-to-day look.

‘The glitter is my favourite part of the collection. It’s got a real bohemian feel thanks to the feather, with a touch of subtle sparkle. It’s not overbearing, it’s that piece you want to wear when you’re back out, socialising,’ she said.

Glitter, brocades and rich prints make the collection one of Rixo’s most lavish yet understated yet. At the heart of it all is the brand’s focus on sustainability.

‘We have a lot more eco fabrics in this collection, and we tried to keep the production local as much as possible. We’ve also tried to be more strategic this year and not buy too much of anything. I think that overconsumption often causes the bigger landfill. I also try and stay off Instagram to avoid fads, I take all my inspiration from places like books, galleries and wallpaper,’ says Orlagh.

Scroll down for some of our favourite London Fashion Week AW22 looks. 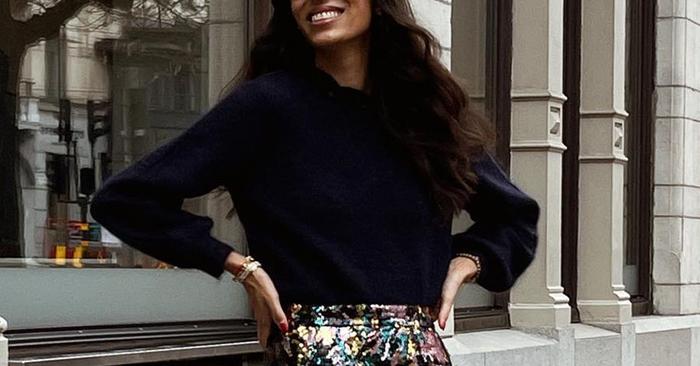 Not to toot my own horn, but I definitely excel when it comes to gift giving. Since the holiday season ... 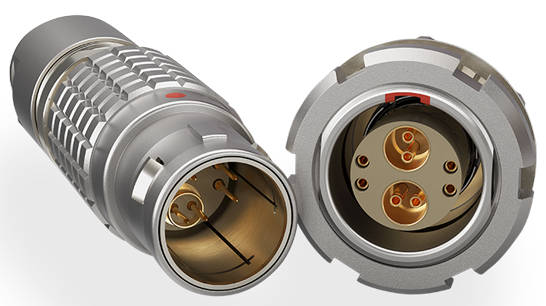 They are available in the company’s B, K and T series (see table) for demanding indoor and outdoor environments, for ...