What will happen to previous tender?

It has been an eventful few weeks, especially for the royal family, as the Queen sadly passed away on 8 September.

Following Her Majesty’s passing, her son Prince Charles has ascended the throne, and is now known as King Charles III.

King Charles III has big plans for his new role leading the country, as well as mending bridges within the royal family.

While this is a huge time of change, one significant difference will be in the form of UK coins and currency.

The Royal Mint has unveiled what the new coins will look like with Charles’ portrait on the front.

The Royal Mint has confirmed Charles’ coins will enter circulation from December, so there’s not too long to wait.

It has been said 50p coins with Charles’ portrait will enter circulation first.

One small difference – aside from the face on the coin – will be the way they face. The King’s portrait will face to the left, which will be the opposite to the way the Queen faced, as per tradition.

The new coins will co-circulate alongside coins with Queen Elizabeth II’s face on, which will also remain as legal tender.

A £5 coin to commemorate the late long standing monarch – who celebrated her 70 year reign in mega Platinum Jubilee celebrations earlier this year – featuring two new portraits of the Queen on the back.

Chief Commercial Officer at the Royal Mint, Nicola Howell, has revealed Charles, 73, worked closely with sculptor Martin Jennings on the coins before approving the final outcome to “make sure there was a seamless, empathetic way to end her majesty’s reign and to actually signal the new reign of a new king”.

The new coins will feature a latin inscription, which will translate to: “King Charles III, by the Grace of God, Defender of the Faith.”

The Memorial Coin will launch on 3rd October, and you can sign up for more details at The Royal Mint. 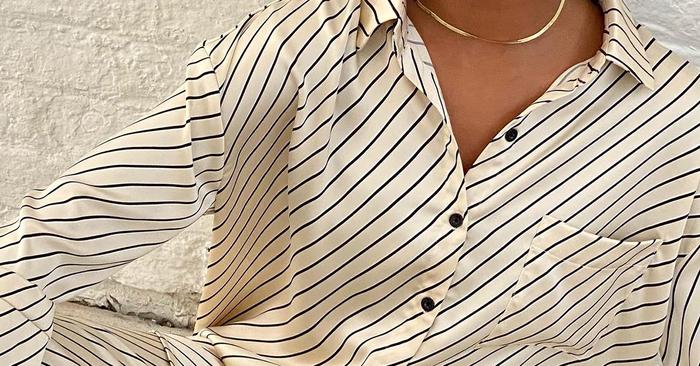 Nordstrom is my safe place. I’m familiar with the product, the brands, the shipping, and the returns; therefore, making a ... 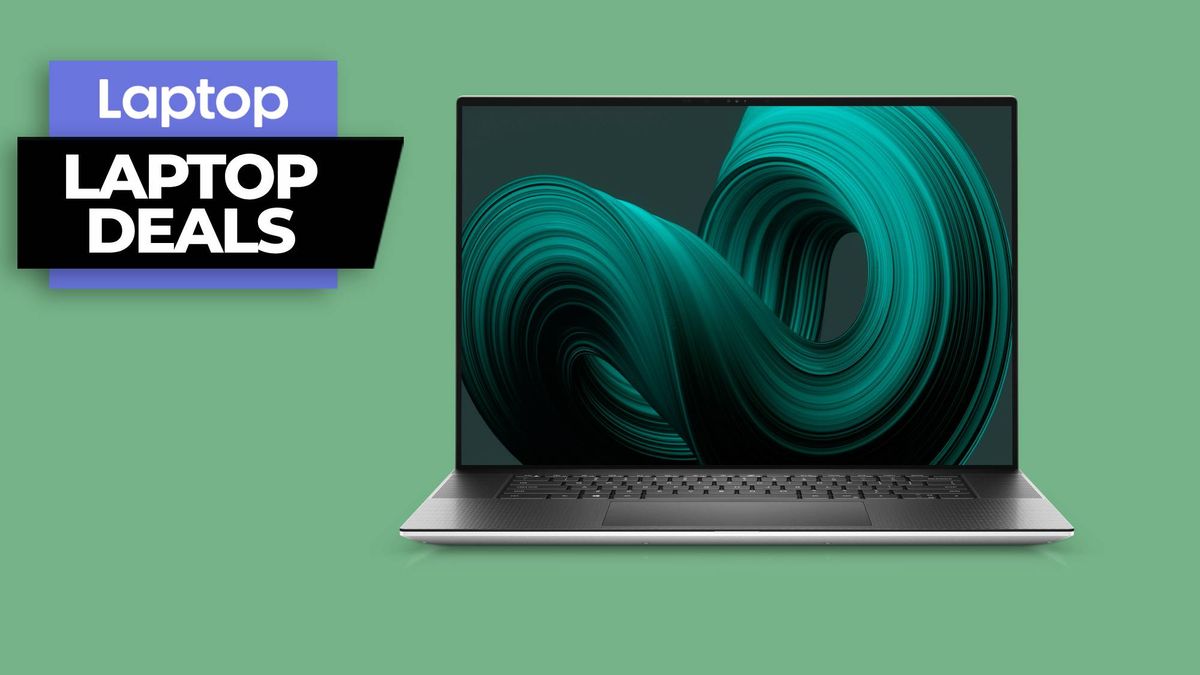 The best laptop deals in December 2022