Snoop Dogg has revealed that the Queen prevented him from being ousted from the UK in 1994, insisting everyone should ‘bow down’ to the 95-year-old monarch.

The hip-hop icon has now recalled how the Queen, who currently has Covid, came to his defense following the media’s vicious campaign to exile him.

“They had a picture of me on the front [of the newspaper]…there was like, ‘Kick this evil bastard out’,” the 50-year-old said in a recent interview with the DJ Whoo Kid. It was during this outrage that Her Majesty stepped in to reassure Snoop – who was acquitted of the charges in 1996 – that he was welcome to stay.

“The Queen said, ‘This man has done nothing in our country, he can come,’” he recounted. “When the Queen speaks, bow down.”

That’s not all the unlikely monarchist had to say about the matter though. He also suggested that the Dukes of Cambridge and Sussex, who would have been 9 and 12 during the scandal, had something to do with the Queen’s final decision.

“That’s Harry and William’s grandmother, you dig?” he added. “You think they weren’t there, saying, ‘Grandma, please let him in, grandma. He’s OK. We love his music.’ ‘You know Harry, I’ll let him in for you. He’s not so bad after all and he’s quite cute’…The queen, that’s my gal.”

Whether or not the details of Snoop’s account are accurate will probably never be known, but one thing’s for sure – that’s one heck of a royal anecodate. 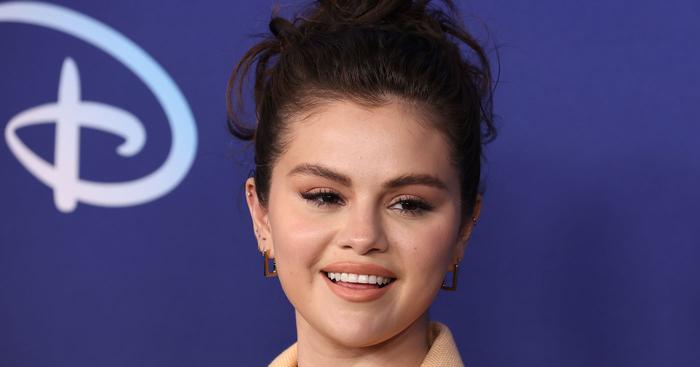 Selena Gomez Wore a $60 Mango Miniskirt on the Red Carpet

By the time Wizards of Waverly Place debuted in 2007, I had already grown out of my Disney Channel phase, so ...