The Queen is often associated with her love of Pembroke Welsh corgis, supposedly owning over 30 dogs of that breed during her reign.

And from ‘Foxy’ and ‘Bushy’ to ‘Sugar’ and ‘Bisto Oxo’, the royal dogs have boasted some seriously minty pet names.

This week, the monarch made headlines as she welcomed a new dog to her family, a prize-winning cocker spaniel.

The four-year-old Pedigree Wolferton Drama has reportedly been named ‘Lissy’ by Her Majesty, and will be joining the Queen’s already-growing pack – a dorgi and two corgi puppies.

This comes after Her Majesty welcomed two puppies, a Dorgi named ‘Fergus’ and a Corgi named ‘Muick’, to her family last year. Fergus sadly died in May 2021 and it is thought that Prince Andrew bought her another puppy to replace him.

The public has expressed a lot of excitement in the Queen’s newest family member, especially because of the sweet nod to the Duke and Duchess of Cambridge.

Prince William and Kate Middleton are known to be cocker spaniel fans, with the Duchess’ brother, James Middleton, breeding cocker spaniels, and gifting the couple two dogs over the years.

Their first cocker spaniel, Lupo, sadly died in 2020 aged nine, and they have since welcomed a new cocker spaniel puppy to the Cambridge family, although her name is not currently known. 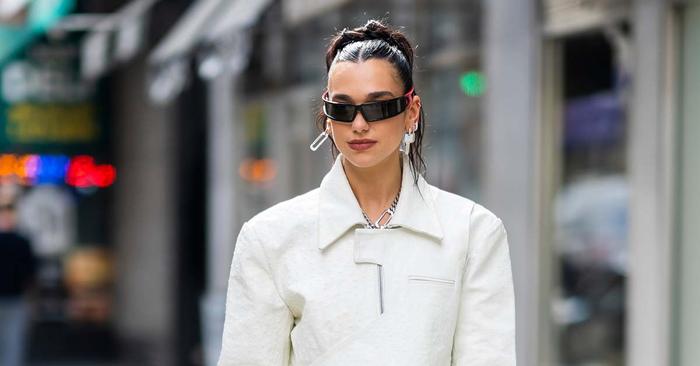 We’re only a few days into sweater weather so when you walk around New York City, you will only see a few ...

The full breakdown of the Queen’s Platinum Jubilee celebrations

I'm a Skin Expert, and These Are the Tweakments That Are Worth Knowing About

Welcome to the wonderful world of tweakments! It wouldn’t be an overstatement to say that aesthetic treatments are the next frontier ...