It’s believed to be a precaution to stop any unnecessary exposure to Covid-19.

It’s been confirmed today that The Queen has canceled an annual family gathering to reduce the risk of spreading – or catching – Covid-19.

Buckingham Palace officials confirmed the move, saying that while it is only a precaution, they didn’t want to risk lives or subsequent Royal Family Christmas arrangements.

The event in question is a pre-Christmas lunch at Buckingham Palace, hosted by the Queen for her extended family.

This comes as 78,610 Covid-19 cases were reported across the UK on Wednesday – the most ever recorded in one day, even more than the previous highest peak – and as Omicron sweeps the nation.

It’s thought as many as 1 million Brits will have to stay home this Christmas, with stats indicating as many as four times more people will be isolating this year than last.

A source said that Royal officials made the move as they thought the lunch put too many arrangements at risk if the event were to go ahead and infect any of those there.

It’s thought the event was ready to go ahead next Tuesday 21st December, but that officials are canceling to be safe.

The event was canceled last year, too, due to a nationwide lockdown.

Why do they have two Christmas lunches, you ask? It’s thought that the occasion gives HRM the chance to catch up with any Royal Family members who won’t be joining her at Sandringham for the 25th, including her cousins the Gloucesters, the Michaels of Kent, and the Duke of Kent, too.

Whether The Queen will still meet with prime minister Boris Johnson in person is yet to be confirmed. Last year, it was made virtual.

A spokesperson for the prime minister has said so far: “That will be a matter for the Royal Family.”

“I’m not aware of them not being… I think they will probably be moved virtually but that’ll be a matter for the palace.”

What do you reckon, and have you cancelled any plans so far?

Kourtney Kardashian takes aim at The Kardashians editors – here’s why 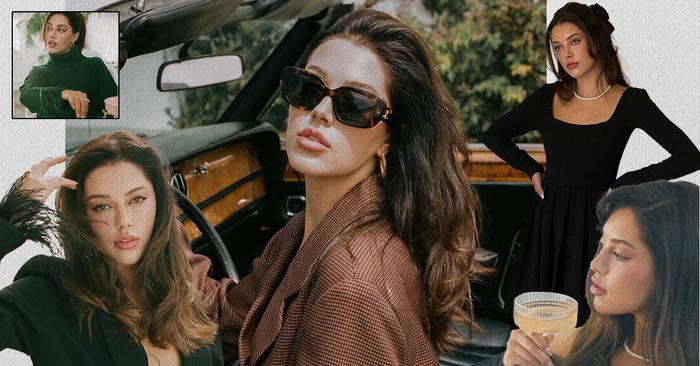 What has been the most fun part of creating your collection with WAYF?  Sloane: The whole process has been a ... 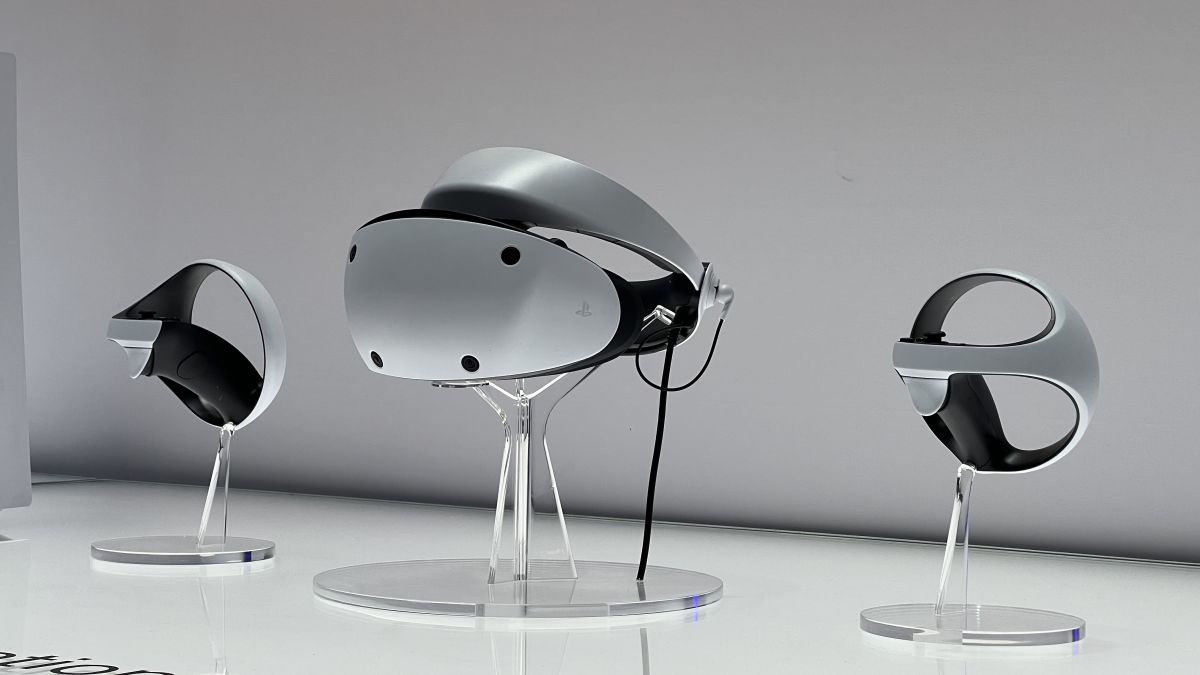 I had an absolute blast getting my hands (and eyes) on with the PS VR2 headset. Sony’s new VR headset ...