Prince Philip’s memorial service yesterday has given royal fans plenty of things to talk about, from the sweet meaning behind the Queen’s outfit to Princess Charlotte’s adorable exchange with Mia Tindall.

But one particular moment during the day has left many fans feeling rather emotional.

As attendees at Westminster Abbey sang God Save the Queen, Her Majesty was spotted dabbing tears from her eyes. It’s rare to see any royal family member so overcome with emotion, especially the Queen herself.

Royal fans on Twitter expressed their surprise at the scene, as well as their sympathies for Her Majesty.

One tweeted: “Oh no. I don’t think I’ve ever seen The Queen look so emotional as she did just then during God Save the Queen. She had tears in her eyes.”

Meanwhile, another wrote: “All the royals are gathered to remember a man who dedicated his life to service. Seeing tears in the Queen’s eyes broke my heart.”

A third praised the Queen’s display of emotion: “Tears in the Queen’s eyes! A very emotional photo taken at Prince Philip’s Memorial Service, which showed the Queen’s heartfelt loss! May God bless the beloved, adorable and amicable Queen!”

After 73 years of marriage to Prince Philip, it’s no wonder emotions were running high for the Queen yesterday. After all, it was only a few months ago that she expressed her continuing grief during an emotional Christmas Day broadcast.

But it was a relief for many that the Queen was able to attend the service at all, due to her recent ill health. For several months, concerns about Her Majesty’s health have been at an all time high, especially after she caught Covid-19 from her son the Prince of Wales. But the Queen was reportedly determined to be at the service no matter what. Her attendance marked her first major public appearance in six months.

We hope Her Majesty is able to take it easy now, and recover from her mobility issues in time for her Platinum Jubilee celebrations happening later this year. 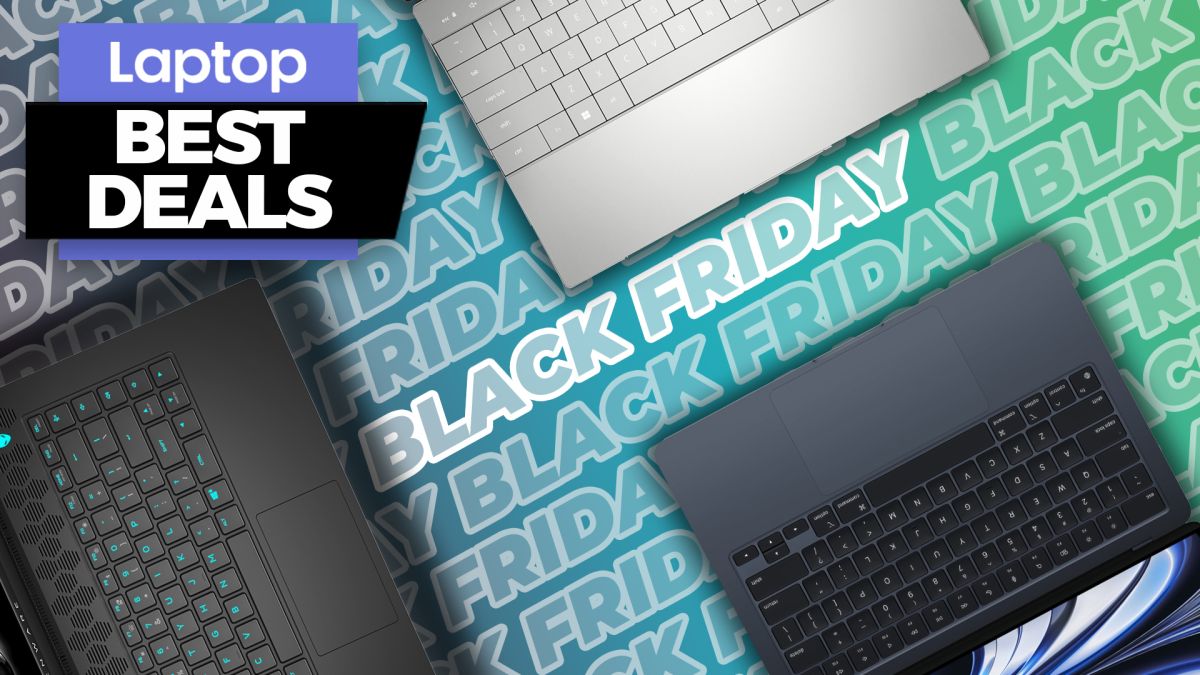 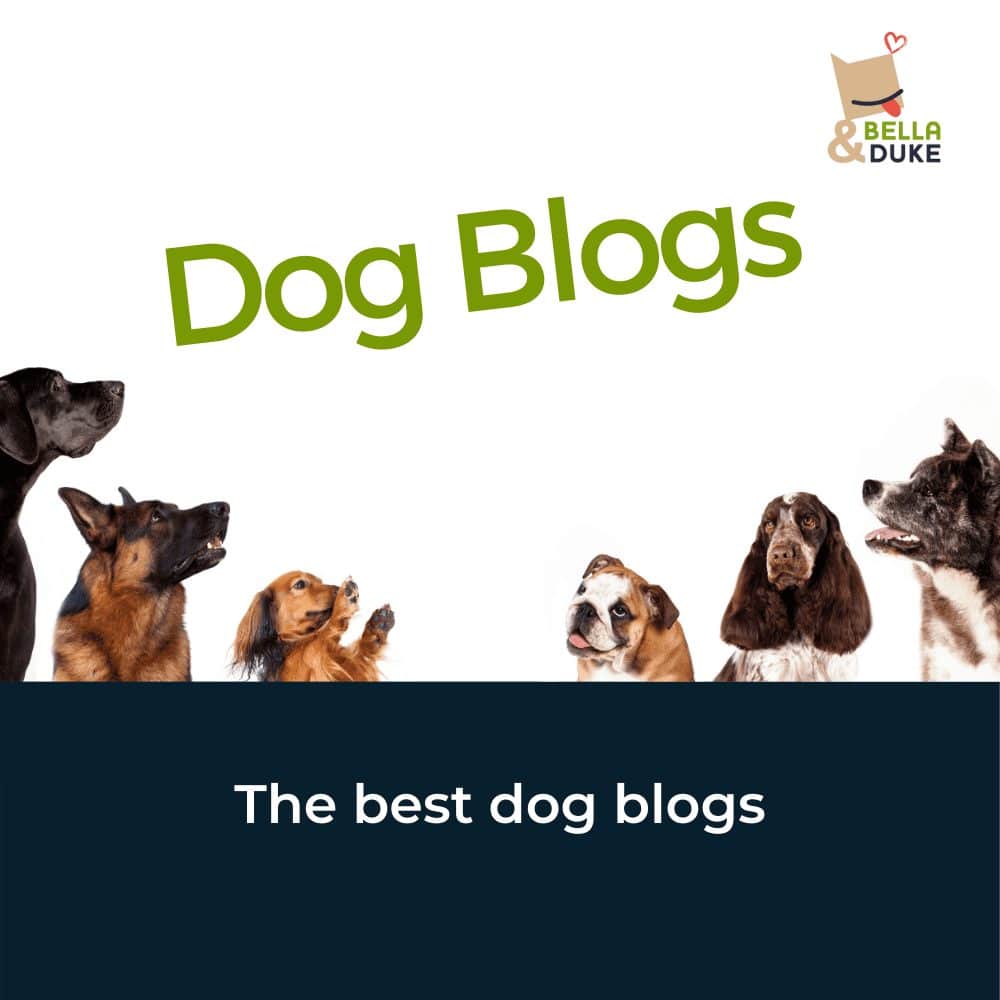 Dog Blogs, Top 10 Blogs you will love to read

Top dog blogs 1) Bella & Duke dog health & happiness blog Everything you ever wanted to know about what ...

hi! I m Choi and and I use a Samsung Galaxy S6