The Cannes Film Festival 2022 has just started, with celebrities wowing us on the red carpet with the latest designer creations. But while Julianne Moore and Eva Longoria have worn some show-stoppers, one of the best Cannes Film Festival dresses of all time comes courtesy of the one and only Princess Diana.

The royal attended the ceremony with Prince Charles in 1987, and looked timeless in a pale blue strapless gown, paired with a neck tie. She accessorised with aquamarine and diamond earrings and bracelets, and finished off her look with metallic heels.

It was designed by Catherine Walker, in collaboration with Princess Diana – the pair worked together on many outfits during the royal’s decades of events. This dress in particular was inspired by an unlikely source, in particular, another royal: Grace Kelly.

American actress Grace Kelly (1929 – 1982) in a promotional portrait for ‘To Catch A Thief’, directed by Alfred Hitchcock, 1955. (Photo by Silver Screen Collection/Getty Images)

The dress was based on a Grecian number that the actress-turned-royal wore in Alfred Hitchcock’s To Catch A Thief. Although you can’t tell from this black and white photo, Grace’s dress was also pale blue, and the similarities are striking.

Princess Diana and Princess Grace of Monaco actually met in real life in 1981, with the latter allegedly advising Diana on how to handle the pressure of joining a royal family. 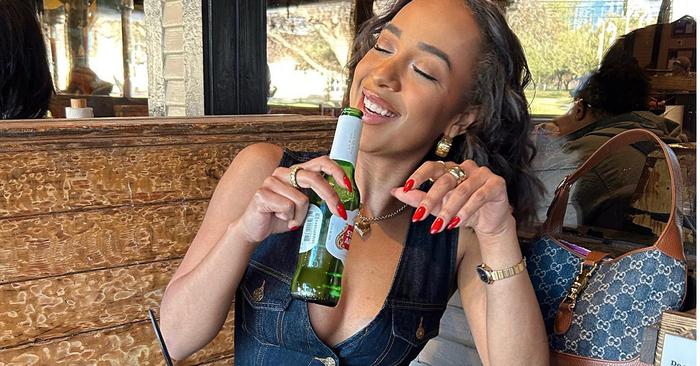 31 Western Items You’re Going to Be Obsessed With

I’m one of those New Yorkers who’s utterly obsessed with living in New York. There are so many things I ... 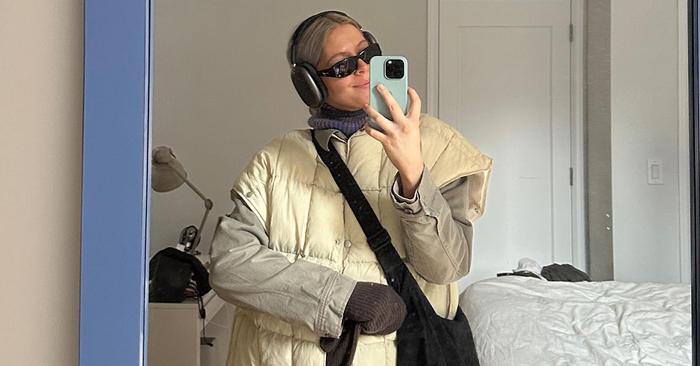 Gorpcore—a trend that centers on wearing functional outdoor wear for fashion and style purposes—has crept its way back into fashion ...