The investment will get the US closer to halving the country’s emissions by 2030, a key target for averting climate disaster.

As the UK faces another heatwave, which is already causing more wildfires in London, it makes a welcome change to hear some good news about the future of our climate.

But across the pond, the US Senate has officially approved a landmark bill on climate action.

The new legislation will spend $369bn (£305bn) to tackle climate change, making it the largest climate investment in America’s history. And, according to the authors of the Inflation Reduction Act, it will cut the country’s carbon emissions by 40% by 2030.

This cut would get the US close to President Biden’s goal of halving the country’s emissions by 2030. Climate scientists have said that a 50% reduction in carbon emissions by this date must be achieved globally in order to avoid catastrophic heating.

The bill is a pared back version of Biden’s original plans, which were shut down by West Virginia senator Joe Manchin, who owns a coal company. But even so, the bill is a big step in the right direction.

The bill was passed after 18 months of negotiations and a final overnight discussion. It’s been reported that Democrats emerged from the chamber crying tears of joy, including Senator Brian Schatz, a Democrat from Hawaii. “Now I can look my kid in the eye and say we’re really doing something about the climate,” Schatz told  The New York Times.

Since the industrial revolution, when humans started pumping greenhouse gasses into the atmosphere, the world has heated up by around 1.1C. That figure will keep rising until governments across the world take action to drastically reduce emissions.

In the wake of this historic move from the US, we can hope that more countries will follow in its footsteps. However, as Professor Bill McGuire, author of the bestselling Hothouse Earth: An Inhabitants Guide, tells us, the current UK government’s behaviour is not too promising.

“This is a small glimmer of light amongst the climate gloom, and it is excellent to see some serious action on climate by the US government,” says McGuire. “Even if everything promised in the bill comes to fruition, however, it will not — on its own — keep the world this side of the 1.5C dangerous climate change guardrail. We are still on track for perilous, all-pervasive, climate breakdown within a decade unless global emissions plummet by at least 45 percent in the next 90 months”.

He continues: “It is clear that the only way we will get the action needed to stop inevitable dangerous climate breakdown becoming a society-busting climate cataclysm, is by direct action. We need lots more of it, to keep global heating and climate breakdown in the news, and to force our politicians to understand the dire straits we are in and to act accordingly.”

McGuire says it is “clear” that neither candidate for UK Prime Minister — Rishi Sunak or Liz Truss — is taking the climate emergency seriously enough. “While talking a good game, the government is still throwing subsidies at the fossil fuel industry, granting new drilling licences, and still considering fracking and opening new coal mines. This is, quite frankly, madness,” he says. “We all have a vote, so let’s use them to elect a party that walks the talk on the climate emergency.” 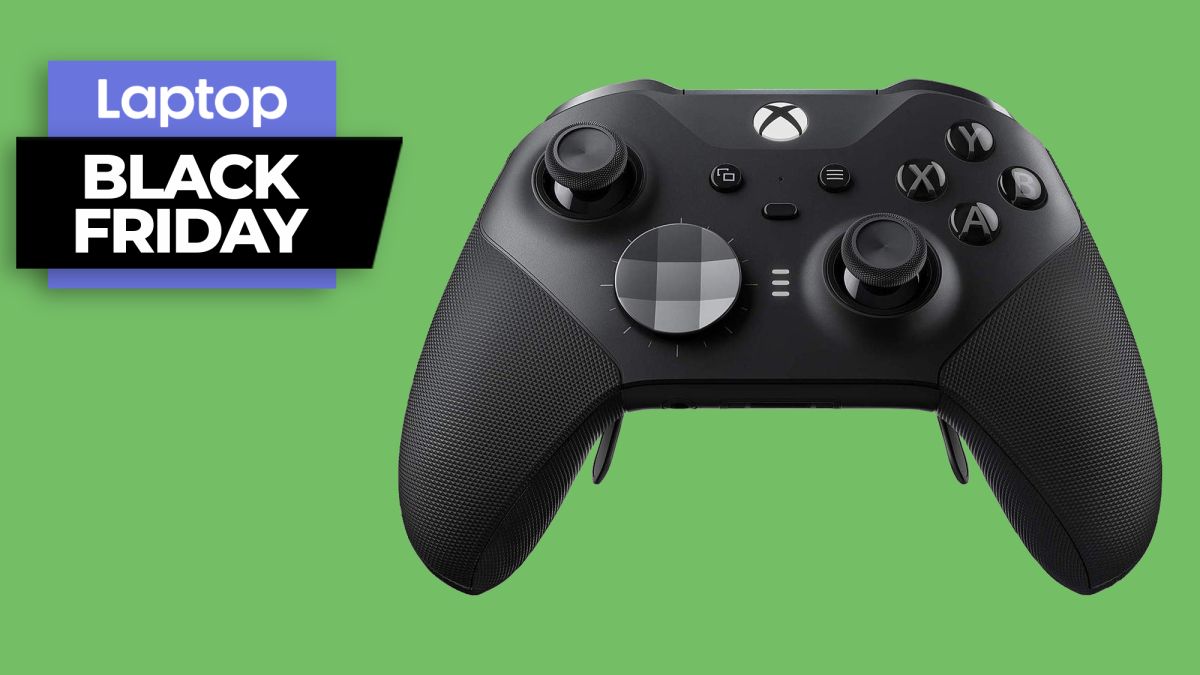 Black Friday 2022 is on the horizon, with deals coming left, right and center to save us some money. The ...

According to the report, Trump’s income fluctuated during his time in office, with two years of losses in the millions ...

Reads That Are Actually Worth Your Time