The weekend tradition Princess Diana enjoyed with Prince William and Prince Harry, according to royal insider Ever wondered what the royal family eat? Us too.

We know the Queen banned one food item from the kitchen, and the midnight snacks on standby, but it turns out the royal family are more like us than you may have thought.

According to former Royal Chef, Darren McGrady, who worked for Princess Diana, Prince Charles and their children Prince William and Prince Harry in Kensington Palace, the late royal strived for “normality” and would enjoy a takeaway in front of the TV with her brood.

Speaking to coffee retailer, Coffee Friend, Darren said: “I know it sounds dramatic to say, but the way Princess Diana was bringing the children into the next century – she was able to say, ‘I know they’re Royal children, but they’re normal children too.’

“It wasn’t the case of having to dress for dinner or sit at the table and be served formally by butlers.

“On a Saturday night, you’d see Diana sitting down in front of the TV eating dinner with her boys, it just made everything so normal.”

Royal staff would recommend nutritious meals for the family to enjoy, which included the classic meat and vegetable options, but the late royal – who tragically passed away in 1997 – would treat her children to any fast food they desired on the weekend as a “special treat”.

“It was a special treat. It was Diana’s way of showing them, you’re children too.”

Darren has hinted William’s wife Kate Middleton has emulated this sentiment too.

He said: “We see a lot of that with Kate now too.” 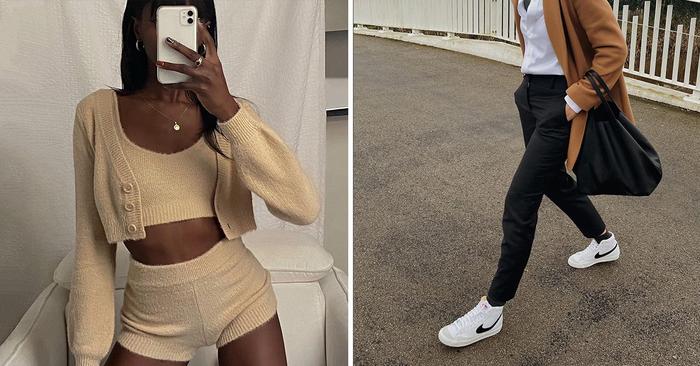 These 6 Basics Are Officially Over—These Are In for 2022

Ready for a fresh batch of wardrobe basics? As we get ready for summer, it’s only natural that we sit down ...

Shop The Best Floral Dresses From High Street To Designer

I hate to disagree with Miranda Priestly, but floral dresses for spring can be ground-breaking, and indeed they very much ... 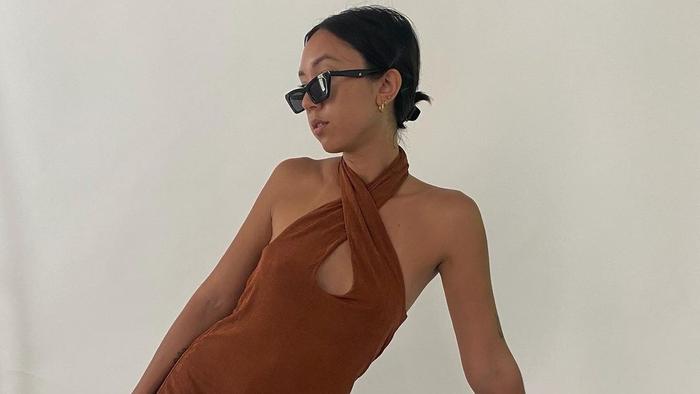 As someone who stands at a solid 5’2″ on the best of days, I can personally attest to the fact ...