Could the Duke of Hastings be the next 007?

There’s been a lot of speculation about who will step into Daniel Craig‘s shoes as the next James Bond. A lot of names have been thrown around, from Henry Cavill and Idris Elba to Tom Holland and Regé-Jean Page.

But rumours that the ex-Bridgerton star, Regé-Jean Page is taking on the iconic role have really ramped up a level, thanks in part to the anonymous celebrity gossip account, DeuxMoi.

Regé-Jean Page, who is currently promoting his new film The Gray Man, has been asked about the rumours on the red carpet and also during press junkets. His answers have been evasive, fuelling some people’s theories that he has the 007 role in the bag but is worried about letting it slip.

Readers of DeuxMoi are encouraged to send tips – anonymous pieces of information that should be taken with a pinch of salt.

One such tip shared on DeuxMoi‘s Instagram stories questioned why the 34-year-old actor was skipping red carpet interviews, to which the account replied:“I’ve heard from a source close to The Grey Man team that he is avoiding press because of the Bond rumours because he’s most likely got the role.”

To add further fuel to the fire, another tip came in adding: “+1 this. This was part of the reason he left Bridgerton – that when they were talking about “other projects” clashing he was in talks re: Bond.”

It was announced after the first season of Bridgerton ended that Regé-Jean, who stole viewers hearts as the Duke of Hastings, would not be returning to the hit Netflix series.

Although, the tip to DeuxMoi claims the reason the actor left Bridgerton was because of “other projects”, Regé-Jean previously told Variety that he had stepped into the role knowing he would only be around for the first season.

Of his role and storyline on the show, he said: “It’s a one-season arc. It’s going to have a beginning, middle, end – give us a year,’ he explained, referring to conversations that he had with the show’s producers before starting the role.”

Addressing the Bond rumours previously, Regé-Jean told The Mirror: “Ah, the B word. I think if you are British and do anything of note, that other people take notice of, then people will start talking about that. That’s fairly normal and I’m flattered to be in the category of Brits that people have noticed.”

here’s how to look after your microbiome

Skincare trends: they come along often. Sometimes a specific ingredient takes the spotlight (like CBD oil or niacinamide) and sometimes ... 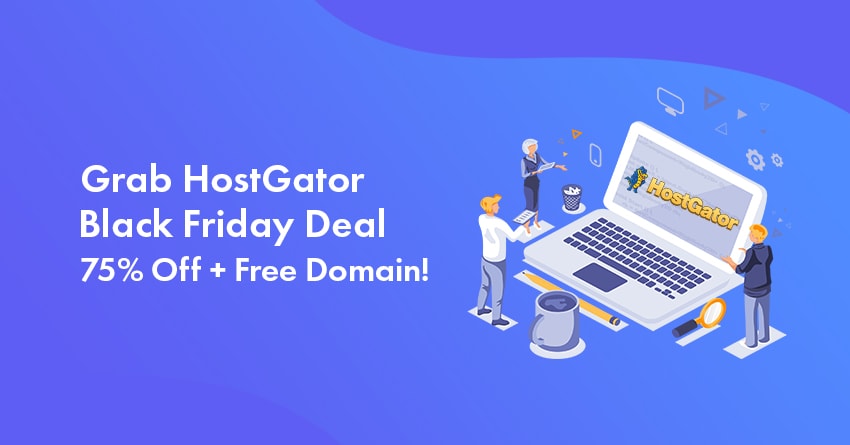 Hostgator Black Friday Sale Summary If you want to start your first website or blog on HostGator, this is the ...