The public and media obsession with Diana comes under the spotlight in this project by Bafta award-winning producers.

There’s been no shortage of television shows, films – and even a musical – exploring the life of the late Princess Diana, but now there’s another to add to the list.

The Princess, a new HBO documentary, created from purely archival footage “aims to explore our complicity in Diana’s tragic death.”

From the Bafta award winning producers of Man on the Wire, Sugarman and LA 92, the film explores Princess Diana’s life – and the obsession with it by the media and the public – from the moment she got engaged to Prince Charles in 1981, right up to her untimely and tragic death in 1997.

Told via audio recordings, news clips, video footage, interviews and pictures, the 104-minute film has been described as a “harrowing” and “unsparing” deep dive into the media and public frenzy that followed one of the most photographed women of all time.

The trailer races through a series of events over the 16-year-period that it has focused on and shows in glaring detail, the suffocating attention, chaos and constant public commentary that inhabited Diana’s life as a royal and then after.

Amongst the footage, we can see snippets of Diana and Charles’ engagement interview, their wedding, Prince William’s christening and also the way in which Diana was pursued by reporters and photographers.

Princess Diana was just 36-years-old when she died in a car accident in Paris whilst being pursued by the paparazzi. Her sons, Prince William and Prince Harry have been vocal about the harassment they believe their mother received at the hands of the media.

Last year, the BBC were forced to apologise for the infamous Panorama interview with Diana after an inquiry into it criticised the public broadcaster for being “deceitful.” The inquiry found that the journalist and interviewer Martin Bashir had mocked up fake documents to gain access to her.

The BBC also had to apologise to Prince William and Prince Harry’s former nanny, Alexandra Pettifer – also known as Tiggy Legge-Bourke – and are due to pay ‘substantial damages’ over false claims made about her having an affair with Prince Charles.

The Princess opened the virtual Sundance Film Festival this year and is available now to stream on HBO Max. 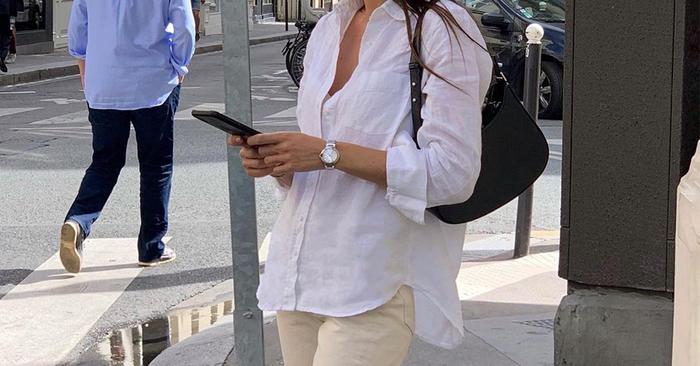 The Nordstrom Cyber Month Sale Is Here—These Items Are Best

Get ready, everyone. Nordstrom just launched its holiday sale. Yes, this is before Black Friday technically starts. So if you’re ready ... 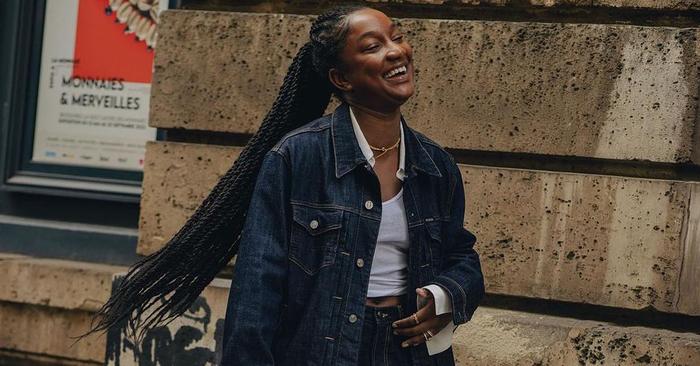