These Are the Most Iconic ’70s Makeup Looks of All Time 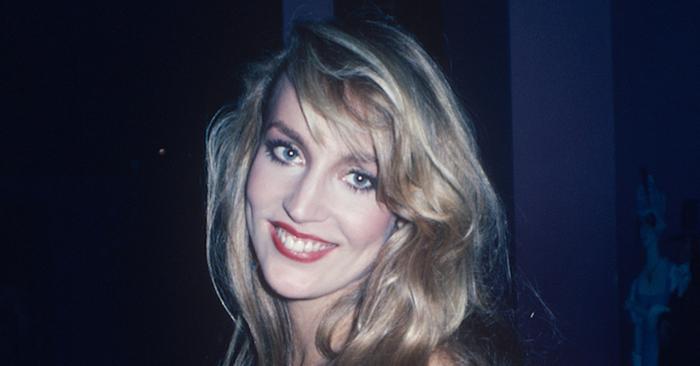 The ’70s were defined by a lot of things, but through some nostalgic hindsight, you could say it was really two things—disco and decadence. It was an era that ushered forth cultural phenoms like Halston and Studio 54. It was an era that launched bell-bottoms and big hair into the collective consciousness. It was also an era of iconic makeup.

“Similar to women today, women in the ’70s wore makeup that made them feel independent, empowered, and confident,” says Melissa Baker, director of education for Merle Norman Cosmetics. “Specifically though, in the ’70s, brows were thin, lips were glossy, and lashes were long. A woman could use one of those elements, such as glossy lips, as her signature (Ali MacGraw) or all of them at once (Cher) depending on how she wanted to express herself.”

MacGraw and Cher were certainly two of the biggest ’70s beauty icons, but there were so many others, such as Diana Ross, Donna Summer, Jaclyn Smith, and more. Keep scrolling to see the 10 most iconic ’70s makeup looks and the products you need to replicate them. What is PCOS? Your guide to the condition that affects 1 in 10 women 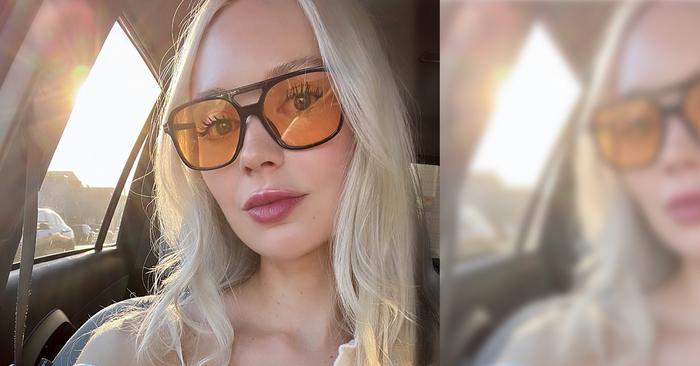 18 Beauty Staples I Always Rebuy Before I Run Out

Even though it might seem bizarre for a person who has access to hundreds of items in any given beauty ...