Picking the perfect name for your baby is a tough task. With so many lists out there – from the luckiest baby names, to the names most likely to set your child up for success, and even monikers inspired by your favourite Netflix shows (Bridgerton baby names are, unsurprisingly, on the up).

But if you’re looking for something with a regal twist, this one’s for you.

The Queen’s Platinum Jubilee is fast approaching, and baby and nursery retailer Kiddies Kingdom has revealed the most popular royal inspired baby names of the last twenty five years.

By analysing the names of royal family members dating back to King George V, they took data from the ONS (Office of National Statistics) ranking their monikers from 1996 – 2020. An average was then taken from the rankings over that time frame before being organised in order of popularity.

Interested to see which ones came out on top?

Take a look at the most popular royal inspired baby names…

When it comes to royal girls’ names, Sophie takes the number one spot. Associated with the Countess of Wessex, the wife of Prince Edward, it has been a popular name for the last two decades.

In second place is Charlotte, the only daughter of Prince William and Kate Middleton, and it hasn’t slipped below 25th position in the ONS rankings. Following is Mia – such as Mia Tindall, the Queen’s great grandaughter, which has seen increased popularity in recent years, closely followed by Alice and then Elizabeth – a nod to the monarch herself!

The crown goes to Harry for the most popular royal inspired boys names, influenced by Prince Harry, the Duke of Sussex. Over the last twenty years, it has always placed in the top 17, followed by James – inspired by James, Viscount Severn, the child of the Earl and Countess of Wessex. Hot on their heels are the Cambridges monikers, with George and William placing third and fourth respectively.

What do you think? Would you give your little one a regal name?

We think they’re all adorable! 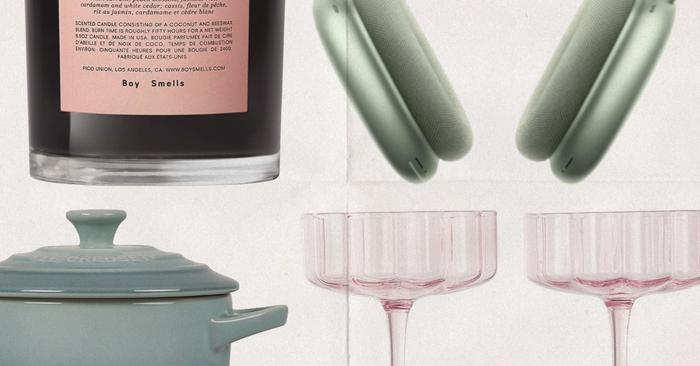 There are plenty of gift guides out there for the fashion friend who has it all, for the person who loves to ... My biggest fear, is simple. I’m afraid of forgetting. Always have been. It’s maybe why I’ve been documenting my life ...

The perfect guide for the perfect gift We understand how difficult it can be to choose and buy the right ...