Only Fools and Horses, Fawlty Towers and Coronation Street are among some of the best TV shows and soaps – in our opinion.

While there are hundreds, if not thousands, of TV shows to watch, across BBC, ITV, Channel 4, as well as Disney+, Netflix, Amazon Prime, and many more programmes, with iconic one liners and unforgettable scenes, it can be hard to pick just one favourite.

However, Queen Elizabeth II reportedly has one firm favourite – and it may surprise you.

Journalist Phil Jones revealed all over two decades after he met Her Majesty in 2001 at a Buckingham Palace function, in the latest edition of The New Statesman.

He wrote: “Well, I’ve kept this exclusive story secret for 21 years after I was told by a BBC executive that, on pain of death, journalists should never reveal their conversations with the monarch.

“In 2001 I was invited to a media function at Buckingham Palace. The first thing the Queen said was how much she loved Terry Wogan. No surprise there. We all knew the Queen was a Radio 2 listener.

“We chatted for ages, which I can tell you is rather surreal. My brain kept saying, ‘Bloody hell I’m talking to the Queen and I can’t think of a single thing to say!’ In the end I alighted on, ‘What’s your favourite programme?’ Straightaway, she said, The Kumars at No 42 and, even more astonishingly, proceeded to recite some of the one-liners from the grandma character, played by the brilliant Meera Syal.” 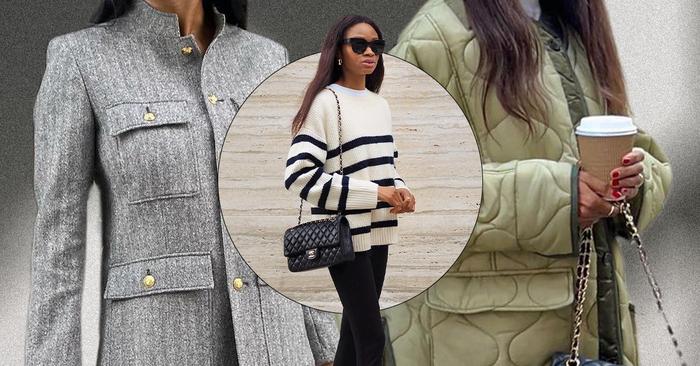 Ballet flats are one of those special shoe silhouettes that are always around but enter the spotlight in more noteworthy ways ...

So, you want to learn how to clear cache in Cloudways hosting! Well, you have arrived at the right place ... PINE64 has now released more details on its upcoming RISC-V single board computer named Star64, claiming that the SBC will ...