In a statement released on Thursday 8th September, Buckingham Palace announced the tragic news that Queen Elizabeth II had passed away at Balmoral, her Scottish residence.

Since the announcement, tributes for the late monarch have been pouring in from across the globe with many political leaders and religious figures sending their condolences to the royal family.

Social media has also been awash with sweet tributes, remembering Queen Elizabeth II‘s seventy years of royal service – and many are revisiting a story about Her Majesty and her husband, Prince Philip.

The royal couple were always very professional in public, but during an event in 2003 many were touched when they spotted the pair laughing together.

It had been assumed that the Queen, who was photographed giggling at Prince Philip during the event at Windsor Castle, was reacting to a ‘prank’ that her husband had played when he was fully dressed as a grenadier guard, which included the red uniform and bearskin hat.

However, photographer Chris Young – who attended on behalf of the Press Association – detailed that the sweet moment was the result of a little behind the scenes mishap.

He explained to the BBC that a swarm of bees had interrupted the event and they were forced to enlist the help of a royal beekeeper to keep guests and royals safe.

Recalling the ‘unique’ moment between the Queen and Prince Philip, Young said: ‘Some of the guests were unsure as to whether they should move, but eventually everyone had to beat a retreat.

‘I recognised that it was a human moment. She was giggling like a little girl and he was laughing too.’ 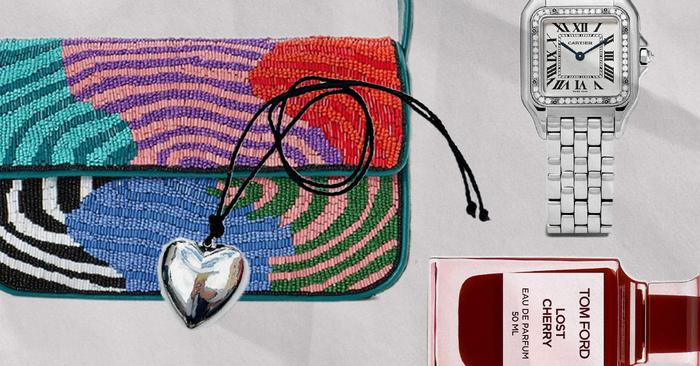 There’s about a month left until Valentine’s Day, and whether you’re still dropping hints to your significant other, trying to find ... 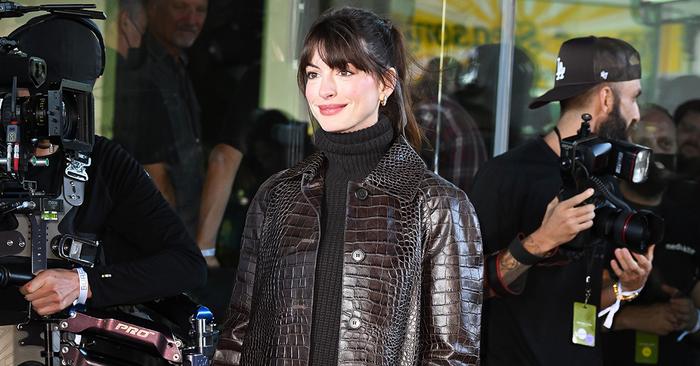 As I’m sure you’ve noticed, celebrities wear their fair share of high-fashion, experimental outfits, especially on the red carpet. But ...