In news today, Russia has started invading Ukraine, which has sent shockwaves around the globe.

While the invasion is a tragedy in itself – many have warned that it could trigger a third world war – it will also have a pretty drastic effect on both the price of energy and price of food in the UK, as a direct result.

That’s because one of the major gas pipelines runs from Russia to Europe and has currently been halted amidst the chaos.

This means that gas prices have risen even further, adding to the ongoing UK energy and cost of living crisis.

Prices may also be affected by Germany’s decision to halt action on the Nord Stream 2 pipeline, an attempt to halt any Russian invasion by demonstrating the sanctions that may be imposed if they were to go to war.

German chancellor Olaf Scholz said that Russia’s actions towards Ukraine marked a “serious break of international law” and that halting action must happen to “send a clear signal to Moscow that such actions won’t remain without consequences.”

Sadly, these sanctions won’t only impact Russia, but Europe, too.

Russia is also one of Europe’s main suppliers of oil, gas, and wheat, and experts have been very vocal in sharing that the conflict may only lead to higher prices as disruption of shipping routes and more ensues.

Never heard of the pipeline? It’s 764-miles long and is yet to open – despite building work finishing last year – as it is waiting on approval from the European Commission and Germany.

Critics have long said that the pipeline will only lead to a risky reliance on Russia for their energy supplies.

Politicians and experts have warned the crisis in Ukraine will inevitably lead to an increase in the cost of energy.

Susannah Streeter, senior investment and markets analyst at Hargreaves Lansdown, said to the MailOnline that prices “are marching upwards,” but “even higher prices to come” loom.

“Wars are by their very nature inflationary and this would particularly be the case with Ukraine, when considering Europe’s dependency on Russia for oil, gas and key ingredients like wheat, so sanctions would hit hard and shortages of supplies could see prices shoot up further,” she said.

“Already petrol and diesel have hit fresh highs at the pumps causing yet more pain for consumers already caught in the grip of the cost of living crisis.”

“The extra pounds on bills are piling up for hard hit families, with the increase in fuel, energy and grocery bills set to hit lower income households harder as a higher proportion of their outgoings will be spent on travel costs.”

“With budgets being squeezed further the likely knock-on effect will be a hit to consumer confidence after any lockdown savings are worn away.”

The UK is already facing a cost of living crisis,  with the Consumer Price Index (or CPI, the average price of consumer goods and services) at its highest since 1992. Rising energy costs, inflation and tax hikes all impacting households. 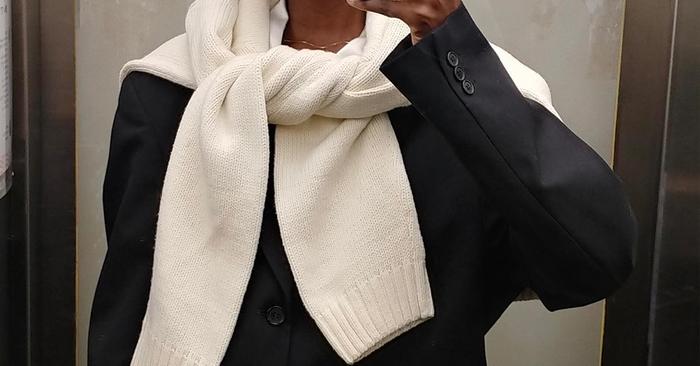 The Winter Sweater Styling Look Everyone Is Wearing

Winter is a season that is all about stealth layering. At least, that is where I think wardrobes really shine ... 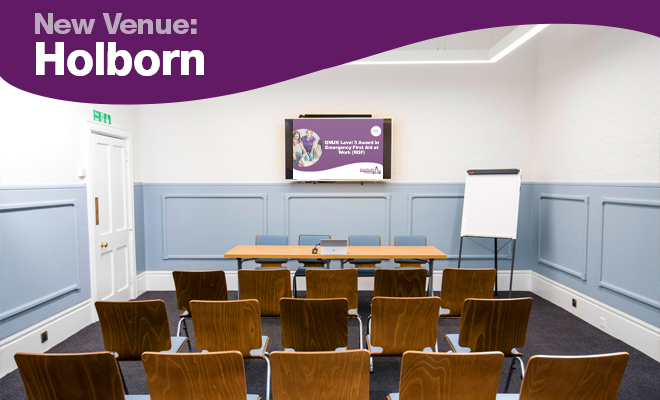 At Safety First Aid Training we have made a commitment to provide engaging, high-quality first aid training in a way ...