The glitz, the glamour, the boat transportation! Venice Film Festival is back again and the celebrity style is just as impressive as ever. As the world’s longest-running film festival, this year marks the event’s 79th year, and as usual, there is a whole host of highly-anticipated premieres to look forward to.

Olivia Wilde’s Don’t Worry Darling, featuring Harry Styles and Florence Pugh, is set for its world debut on Monday the 5th of September, while the Marilyn Monroe biopic, Blonde, will also premiere to audiences for the first time later in the week. Although the film premieres are the main attraction, we are of course keeping our eyes firmly fixed on the red carpet arrivals.

From Jodie Turner-Smith to Julianne Moore and Cate Blanchett, the film festival’s guest list includes a whole host of Hollywood’s A-list and as to be expected, everyone is dressing to impress. Between the Gucci gowns and couture confections, the red carpet has been filled with incredible looks from both emerging designers and established names.

Influencer and It-girl Emma Chamberlain turned up to the White Noise premiere in a vintage red gown from Valentino’s Autumn/Winter 2007 collection, while Turner-Smith sported a vibrant look by designer on-the-rise Christopher John Rogers.

Below we’re charting the most showstopping looks from the festival thus far, so keep scrolling to see all the gowns on display. And don’t forget to check back next week. We are currently only three days into the eleven-day festival so as you can imagine, the celebrities are only just getting started. Yes, there are definitely more gowns and more glamour to come, so we’ll be updating this article accordingly. 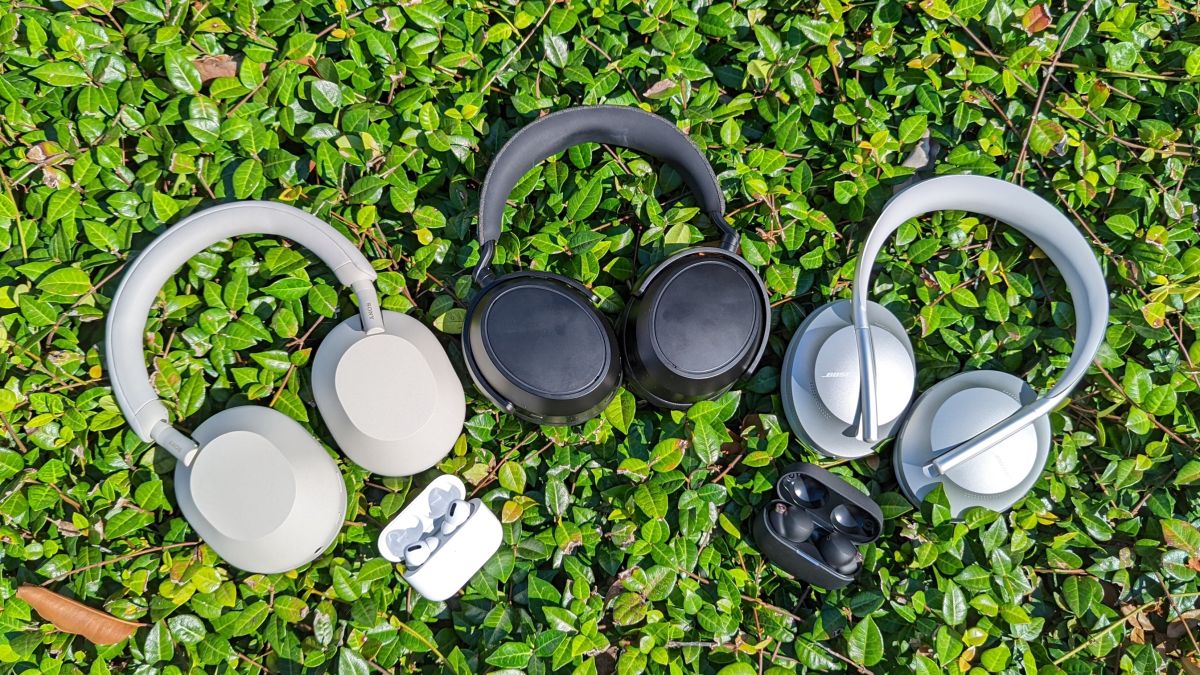 The best noise-cancelling headphones make it possible to hear our favorite songs, movies, and podcasts in peace and quiet. They ...