We’re so here for it.

You’ll have heard by now that, after twenty-two long years, the full Spice Girls line up is reuniting.

While they toured the UK in 2019, only four of the five members – that is, Geri, Emma, Mel B and Mel C – performed, with Victoria Beckham choosing to skip the reunion.

Yet, in news this week, reps for the band have confirmed that all five women will be working together again this year – sadly not for a tour, but for a reunion documentary, instead.

And it looks like VB’s been getting some practice in ahead of filming. Husband David has shared two clips of his wife on his personal Instagram account, where he has near 75 million followers.

In the first, she’s miming Stop Right Now, and in the second, she’s singing classic Ain’t Nobody (Loves Me Better).

The second clip comes from their current holiday in Sardinia and shows Victoria in her element, barefoot and dancing along to the music.

Clearly a fan of karaoke, the singer is cheered on by family and friends in both – despite the mic not actually being plugged in.

The documentary, which will feature all five singers talking to camera, will document the unprecedented rise to fame they saw in the 90’s and how it impacted their lives and careers.

It’s thought that it’ll be produced by the same team as Netflix’s award-winning series The Last Dance, which focused on Michael Jordan’s talent and rise to fame.

“The director and the whole concept of how that was shot and filmed is really, really, really good. So we’ll be doing our own version with them,” Mel B shared in an interview.

We’ll share the release date and name of the documentary when we have it. But for now – how exciting. Not the reunion we dreamed of, but an exciting reunion nonetheless… 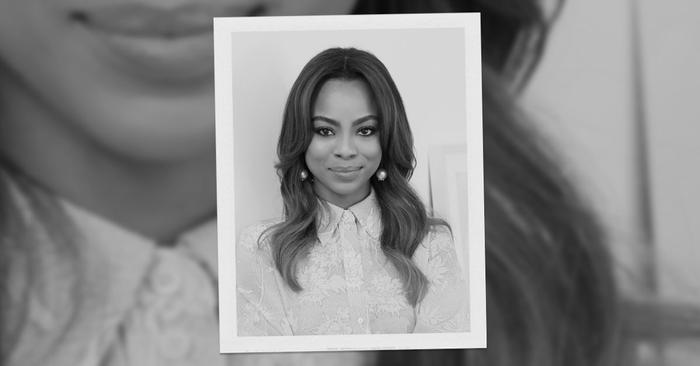 Daria Burke is an absolute business powerhouse. As the ultimate multi-hyphenate holding prestigious titles such as business leader, board director, investor, ... 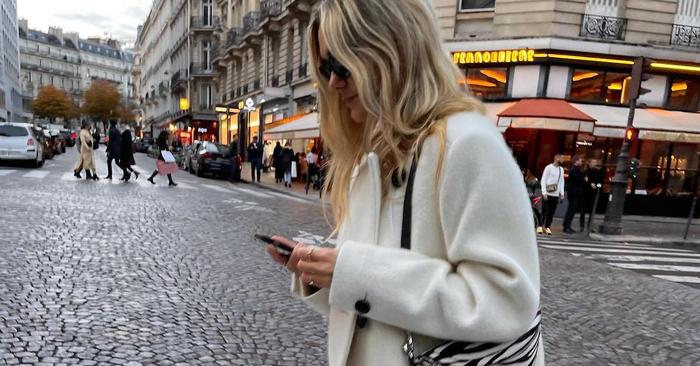 Just when I thought I was starting to have a handle on the vast shopping landscape that is Amazon, I’ve ...