Vogue Williams has had to drastically change her fitness routine during her third pregnancy.

The 36-year-old presenter and DJ is expecting her third child with husband Spencer Matthews, who have Theodore and Gigi together.

Though Vogue is known for boasting a healthy lifestyle and often shares her workout routines on social media with her fans, she has been advised by her doctor to slow things down.

Speaking to The Mail Online about her pregnancy, Vogue said: “I was working out today. I do this thing with John Belton, so we did a programme for Gymondo.

“So I train five times a week, but I’ve had to really cut it down from my doctor.

“I can’t go running, I can’t do anything too strenuous.”

Now Vogue has been advised not to run, she has turned to weight training to keep her feeling fit and well.

She add: “So that’s why I’ve been doing loads of weights and using restraint bands.”

Fans of Vogue may tune into her two podcasts; one with the former Made In Chelsea star titled Spencer & Vogue, or her podcast with comedian Joanne McNally, and on both outlets, she often shares her love of Howth in Ireland.

As she splits her time between London and Ireland, she hasn’t ruled out moving to Ireland for good in the future.

“I wouldn’t say never. I love Ireland, and when the kids go to school, and when Theodore starts going to school that’s when we’re really going to have to start thinking about where we’re going to live, and I really love London as well.

“I think in London you can be in the city and it’s amazing, but then you can be a little bit further out.

“I love Ireland and we’re going back this week. I try to go back because I work a lot over there, and I’ve been back twice this month”, shared Vogue. 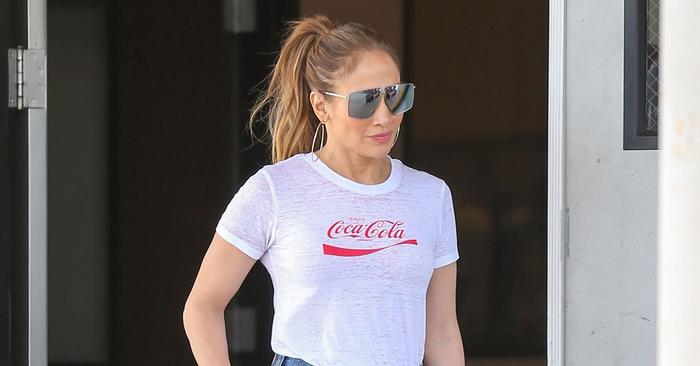 Jennifer Lopez certainly loves to experiment with fashion trends, but if you look closely, her style has actually stayed remarkably ... What is a new moon? Your guide, according to an astrologer