Who won awards at last nights BBC Sports Personality of the Year?

Accepting the award from Abu Dhabi, where she is currently quarantining, the young star thanked fans and said she’s simply “a 19-year-old from Bromley … nothing else to it.”

She said: “It’s such an honour just to be amongst these nominees, to win … it’s pretty amazing to me. I watched this growing up, so I’m really happy to join the past winners and I’m really happy for British tennis, too. This past year has been absolutely insane.”

In September, Raducanu won the US Open title against Leylah Fernandez, bringing an end to Britain’s 44-year wait for a women’s Grand Slam singles champion and therefore cementing her name in sporting history. Winning the award makes her the first female in fifteen years and the youngest star since Michael Owen (in 1998) to scoop the victory.

Wondering who won Team of the Year? The England men’s football club, of course, as the first English team to reach a major final in 55 years and their near-win of the Euros. Similarly, coach Gareth Southgate, who coached them to their second-place victory, won Coach of the Year.

Also came the news that Sky Brown had won BBC Young Sports Personality of the Year 2021. At just 13-years-old, she won bronze at the Tokyo Olympics this summer, making her the youngest ever Olympic medalist for Team GB.

After her win was announced, the teenager gushed: “I honestly don’t feel like I deserve it.”

“I want to make Britain proud and I want to inspire the world, especially little girls. If you believe in yourself, you can do anything.”

Jockey Rachel Blackmore won World Sport Star of the Year after becoming the first female rider to win the Grand National, while Simone Biles won the Lifetime Achievement Award. Both her four Olympic successes and campaigning as both a mental health and abuse survivor were noted.

Last but by no means least, Jen Beattie of Arsenal and Scotland’s women’s football teams won the Helen Rollason Award to mark her notable commitment to breast cancer campaigning after she herself battled the illness in 2020, and fitness club founder Sam Barlow won the Unsung Hero award with her Fit Mums and Friends group. Most notably, she’s been running classes to help others deal with grief after losing her husband last year.

The ceremony was hosted in Salford and saw 50 special guests. However, at the last minute, BBC executives decided to host the ceremony without a live audience as Covid cases have begun to spike.

Congratulations to all the worthy winners. Save £350 on this at-home hair removal device 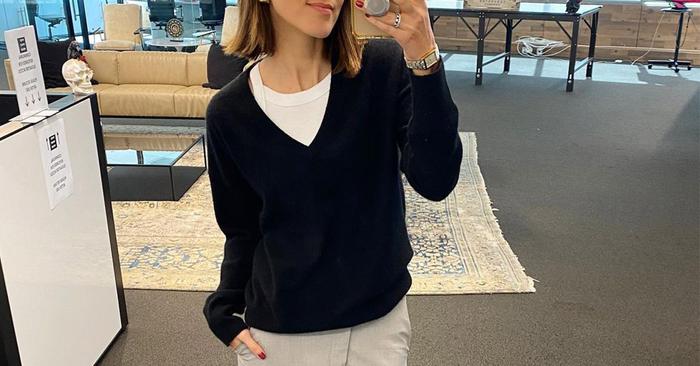 If you ever want to know what trends are currently gaining the most traction, a quick look at Zara’s new arrivals will give ... 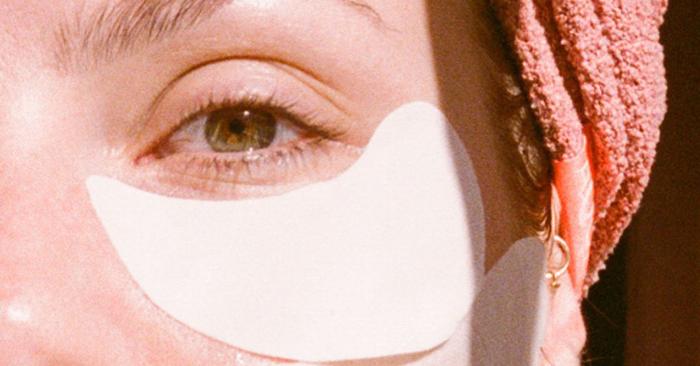 How to Prevent and Treat Stress Acne

While stress doesn’t directly translate to acne, we’re much more prone to breakouts at high-stress times. When we get stressed, ...