Buckingham Palace has just announced that Queen Elizabeth II has passed away on Thursday 8th September at 96 years of age.

Prince Charles is first in line to the British throne, meaning he is expected to become King when his mother, the Queen, passes on the title. But will he hand the crown straight to his eldest son, Prince William?

According to royal experts, Charles, 73,  ‘may not take the throne’ and could instead bestow the title of King upon the Duke of Cambridge.

In a report by The Sun, Princess Diana‘s former voice coach, Stewart Pearce, opened up about why he believes that William could be the next British monarch and not his father.

He said: ‘He [Charles] may not take the throne, he may hand it to his young son. He doesn’t want to do it, such a difficult task.’

He added that William is ‘part of the conversation’ and has been since his early teens.

But if Charles decided to pass the crown straight to his son, it would require the involvement of parliament – according to experts at University College London’s Constitution Unit.

On the UCL website, the group writes: ‘That would be a matter for Prince Charles, and for parliament.

‘Under common law, Prince Charles will automatically become King the moment the Queen dies. Prince William could only become King if Prince Charles chose to abdicate. That would require legislation, as happened with the Declaration of Abdication Act 1936. The line of succession is regulated by parliament (as in the Act of Succession 1700, and the Succession to the Crown Act 2013); it can be changed only by parliament and cannot be unilaterally altered by the monarch of the day.’

However, they add that Charles has been waiting for the throne his whole life, and may decide to keep the title for himself – at least for a little while.

The site continues: ‘Having waited over 60 years as heir apparent, it would be natural for Prince Charles to want to assume the throne and perform the royal duties for which he has spent so long preparing. But it would be equally natural if, after reigning for a few years as an increasingly elderly monarch, he chose to invite parliament to hand on the throne to Prince William.’

How Much Yarn To Knit A Twin Size Blanket?

Find out how much yarn you need to knit a twin size blanket with our helpful guide. Best of all, ... 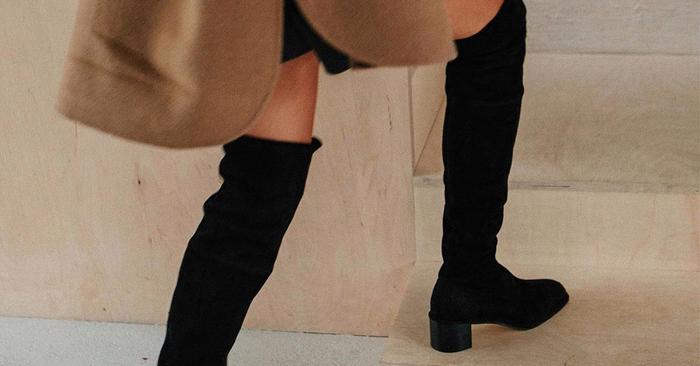 How to Clean Suede Shoes and Boots Properly

Cleaning suede can be quite the ordeal – if you do it wrong you could ruin your beloved boots and ...

Alternative careers for lawyers, if you’re thinking of a career change