Prince William and Kate Middleton are one of the most famous couples in the world, and arguably one of the most popular royal couples in the British monarchy. The Duke and Duchess of Cambridge celebrated their eleventh wedding anniversary this year, and royal fans are just as interested in the smaller details of their lives as they were when the pair started dating in the early noughties – whether it’s what they order when they fancy a takeaway or how they parent their three little ones, Prince George, Princess Charlotte and Prince Louis.

Although experts often comment on the strength of their relationship, William and Kate are very rarely affectionate in public – and when they are, the sweet images go viral.

But apparently there’s a sweet and romantic reason that the Cambridges avoid PDA.

According to body language expert Darren Stanton, William and Kate’s don’t feel they have to ‘prove’ themselves on outings because they know they have a ‘deep connection’.

He told The Daily Mirror: ‘[Kate] and William are a pair that appear so connected on a deeper level that they don’t need to be showing continuous signs of reciprocal liking – like tactileness or prolonged eye contact – during public outings to prove they have a deep connection.

‘It is noticeably visible without the need for the couple to indulge in overzealous PDAs and is testament to why Kate and William have the confidence to attend events as individuals as much as they do as a couple.’

He also added that during their trip to watch the Wimbledon Quarter Finals this week, William and Kate both elicit a confidence whether they’re together or alone in public, noting that during tense moments they were ‘in complete unison with their behaviour’ and that it ‘sets the scene and a precedent for how things are to be for when William becomes King.’

Stanton continued: ‘They are two individuals who aren’t afraid to be themselves while still upholding their royal duties graciously and as best they possibly can.’

Are Event Planners at risk of being Phished on Linkedin?

Event planners commonly use social media sites to foster relationships through social selling – making their content relevant to what ... 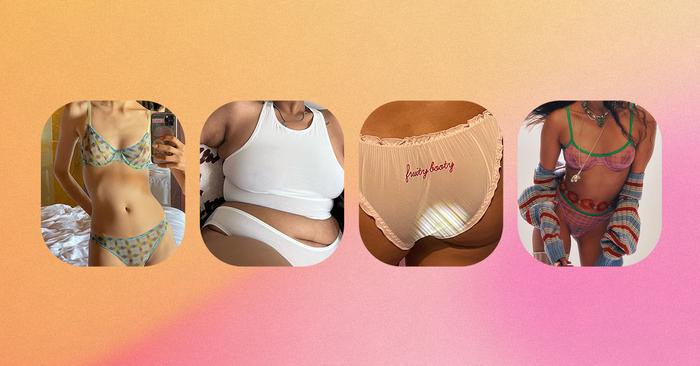 The 5 Best Underwear Brands for Women, Hands Down

If there’s anyone that can appreciate a good pair of underwear, it’s a fashion editor. Choosing a great outfit is ...