The former couple started dating in 1989

Winona Ryder has stolen the hearts of many with her portrayal of doting mum and confidante Joyce Byers in Stranger Things, which is set for a fifth season we cannot wait for.

However, the 50-year-old actor’s career hasn’t always been smooth sailing, as she revealed her split from ex Johnny Depp was the catalyst that triggered a difficult point in her life.

Winona dated the Pirates of the Caribbean actor back in 1989, and their romance saw them get engaged after just five months.

However, their relationship came to an end four years later in 1993.

Shortly after their split Winona starred in The House of the Spirits, and just a few years later she starred and executive produced Girl, Interrupted, in 1999, in which she played a young woman in a psychiatric hospital alongside Angelina Jolie, a role she has described as being closer to home than she realised.

Speaking to Harper’s Bazaar, Winona said: “That was my Girl, Interrupted real life.

“I remember, I was playing this character who ends up getting tortured in a Chilean prison [in the 1994 drama The House of the Spirits]. I would look at these fake bruises and cuts on my face [from the shoot], and I would struggle to see myself as this little girl. ‘Would you be treating this girl like you’re treating yourself?’ I remember looking at myself and saying, ‘This is what I’m doing to myself inside.’ Because I just wasn’t taking care of myself.

“I’ve never talked about it. There’s this part of me that’s very private. I have such, like, a place in my heart for those days.”

Winona has experienced the highs and low points of the film industry, as she remembers a time she feared her career was over, btu has also enjoyed huge successes with blockbuster hits, especially the sci-fi Netflix series.

“This business is brutal. You’re working constantly, but if you want to take a break, they tell you, ‘If you slow down, it’s going to stop.’ ”

“And then it did slow down. So then you’re hearing,‘It’s going to be impossible to come back.’ And then that changes to ‘You’re not even part of the conversation.’ Like, it was brutal.

“Being talked about, being reviewed … realising that someone could pause you, could rewind you? It was so overwhelming”, continued Winona.

However, Michelle Pfieffer was there to lend a helping hand and support the Beetlejuice star.

Sharing the advice her The Age of Innocence co-star shared with her, Winona said: “I remember Michelle being like, ‘This is going to pass.’ But I couldn’t hear it.”

Now, Winona prides herself in being that same support system to her Stranger Things co-stars, especially Millie Bobby Brown and the younger cast members.

She explained: “I’m always telling them, ‘The work is the reward!’ Because when I was that age, it was so hard to enjoy the fruits of my labor.” 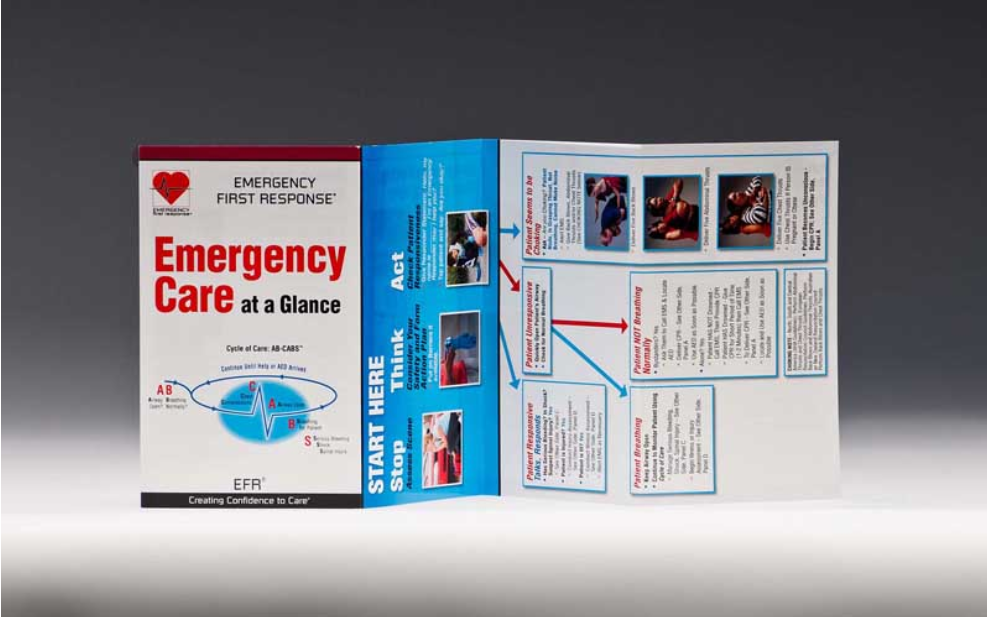 Mobile devices put a wealth of medical knowledge at our fingertips, but the internet is a poor substitute for proper ...