From breaking protocols when dining with the Queen, what she has banned this from the royal kitchen to the Queen’s daily menu, we find ourselves increasingly interested in the royals eating habits, including her after-hours snacking.

We know we are not the only ones who get hunger pangs late at night, and find ourselves rummaging through the snack drawer for a midnight snack. It turns out the Queen does too.

However, former Royal Chef, Darren McGrady, has revealed Her Majesty, or other royal relatives, would not call on the culinary mastermind, or other chefs in the royal household to make them meals late at night, but they had their very own secret stash to satiate their appetite in their rooms.

In an exclusive interview with coffee retailer, Coffee Friend, Darren shared: “We never did any late orders at all.

“At Buckingham Palace I lived above the kitchen in the chef quarters and nobody ever came and knocked on the door and said, ‘the Queen wants a club sandwich.’

“In her room was a bowl of fruit, chocolates and some of her favourites, if she wanted a nibble in the night she’d have one of those.”

The same went for the younger royals Prince William and Prince Harry, who were not allowed to “summon the chef” whenever they wanted.

He continued: “Nor Wills and Harry, for that matter – they were never allowed to summon the chef to make something in the middle of the night.”

We know the Queen has a penchant for a cup of tea, with one brand being her go-to she simply cannot travel without.

But it turns out the British monarch has to have her cuppa piping hot.

Darren explained: “Hot tea has to be hot. Tea has to be absolute boiling water poured over the top of it, it has to steep for five minutes, that is the most important part. It’s really, really important when making tea is that it’s made in a teapot – that is a real cup of tea.”

Darren worked for the 96-year-old royal for 11 years at royal residences, including London’s Buckingham Palace, as well as as Balmoral.

He then went on to serve for the late Princess Diana and her two children with Prince Charles at Kensington Palace before she tragically passed away in 1997.

Florence Given: ‘Conversing with each other is how we change the world’ 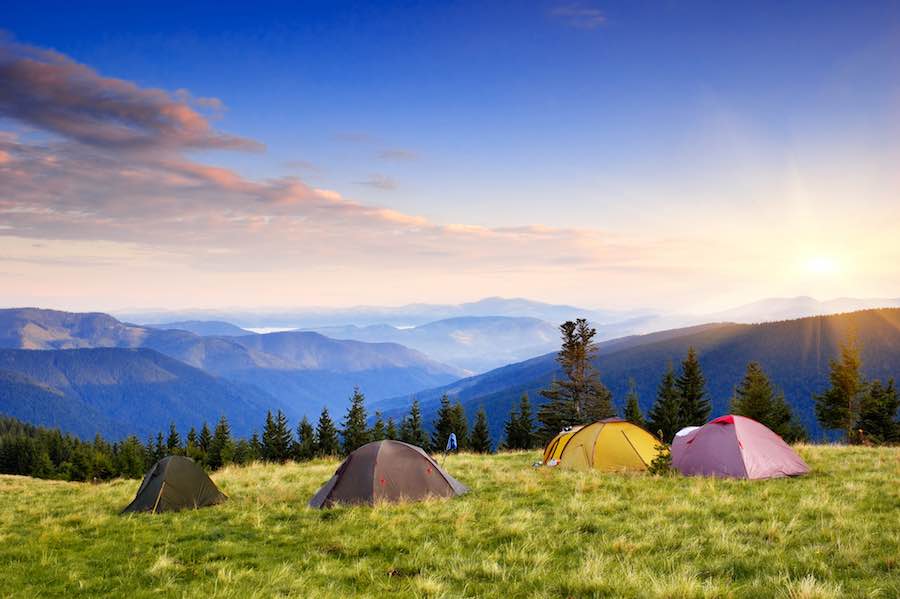 We’ve rounded up a list of our favorite camping blogs for every type of camping! Whether you’re looking for gear ...

When it comes to PAYG Mobile Phones, as in Pay As you Go, what are the important things and features ...