Congratulations to the happy couple.

In celebrity news today, it’s been reported that Kourtney Kardashian and Travis Barker are officially married after eight months of being engaged.

Tying the knot in a low-key ceremony yesterday, they chose a downtown courthouse in California as the location.

Why is as of yet unconfirmed.

They left the small ceremony in a black vintage convertible car which had a “just married” sign on the bumper.

Kourtney wore a white dress adorned with a red heart and a veil, while  Travis wore a traditional suit. They both wore shoes in a matching burgundy colour for the occasion.

Wondering why the wedding was so low key, given the Kardashian’s reputation for throwing larger-than-life parties and celebrations? It’s thought that while this weekend marked the legal ceremony – that is, they had to get the “official” part done “ahead of their big Italian wedding, which is happening very soon,” says a source.

The pair were spotted celebrating their move to make things official at a restaurant in Montecito after the ceremony.

A source said to People magazine: “They had to legally get married first ahead of their big Italian wedding, which is happening very soon. All the details are set and the whole family, including all the kids, are very excited.”

This comes just a month after they tied the knot in a non-legal ceremony in Las Vegas after a night out.

Sharing a carousel of images from their spontaneous ceremony, Kourtney wrote: “Found these in my camera roll. Once upon a time in a land far, far away (Las Vegas) at 2am, after an epic night and a little tequila, a queen and her handsome king ventured out to the only open chapel with an Elvis and got married (with no license). Practice makes perfect.”

Congratulations to the happy couple! 5 best tried & tested pairs, according to a health editor 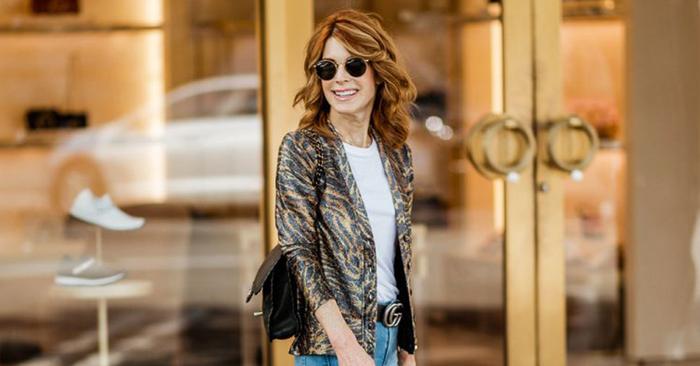 5 Chic Skinny-Jeans Outfits for Women Over 40

If you’re an avid skinny-jeans wearer or are looking for fresh outfit inspiration to re-introduce them into your wardrobe, you’ve landed ...